Official Synopsis:
When young couple Tom (Iain De Caestecker of “Marvel’s Agents of S.H.I.E.L.D.”) and Lucy (Alice Englert of Beautiful Creatures) lose their way while driving to a music festival in the remote Irish countryside, they find themselves trapped in a maze of back-roads with only their vehicle for protection, terrorized by an unseen tormentor hell-bent on exploiting their worst nightmares. Driving, lost and tormented in the night, primal anxieties of the dark and the unknown take hold as the couple realizes that they may have to let the evil in, or that it is already there. Allen Leech (“Downton Abbey”) co-stars in this shattering debut feature by writer/director Jeremy Lovering.

If you live in the U.S., this is your chance to participate in a very special Blu-ray Prize Pack Giveaway from Anchor Bay. To do so, all you need to do is complete this short survey about Horror News Radio: http://horrornewsradio.polldaddy.com/s/horror-news-radio-newsletter-survey. The Blu-ray Prize Pack Giveaway features a copy of In Fear and a copy of No One Lives. That’s right! Two fabulous Blu-ray horror flicks in one giveaway! Woot! Horror News Radio has a single set to give away. Enter today! We thank your for your answers, they will help Horror News Radio out in the process. (Never fear. Not interested in filling out a survey, you can email your name and address to docrotten@horrornewsradio.com with “IN FEAR” in the subject line to enter.)

The deadline to participate is 3/23/2014, the giveaway from Anchor Bay is open to U.S. addresses only. Only one entry per person please.

Results will be announced on episode 51 of Horror News Radio. 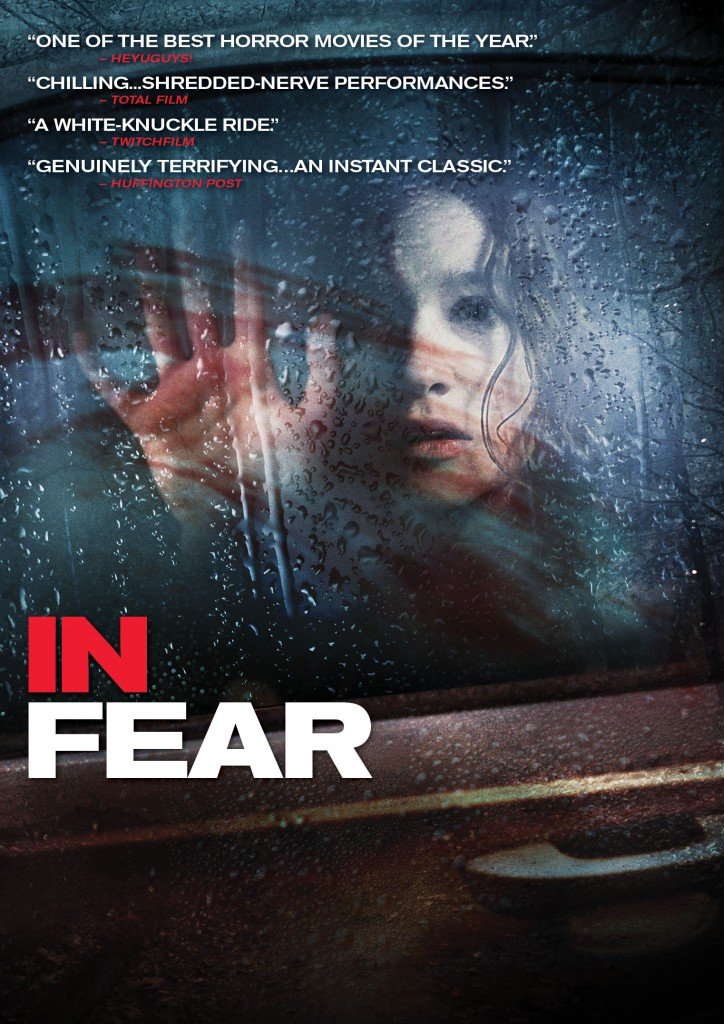 Horror News Radio is teaming up with Anchor Bay EntertainmentÂ to promote the release ofÂ MR. JONESÂ from directorÂ Karl MuellerÂ featuring Jon Foster, Sarah Jones and Mark Steger. The film is available with a […]

Horror News Radio is teaming up with our good friends at Diabolique Magazine to giveaway a 6 month subscription to their “Premiere Horror Genre Magazine.” This is a unique opportunity […]