Insight Editions is teaming up with Horror News Radio and HorrorNews.Net to provide a giveaway copy of Godzilla: The Art of Destruction by Mark Cotta Vaz, the one-stop resource on the making of Gareth Evans’ Godzilla from Legendary Films, the hottest monster film of the summer of 2014. The book becomes available May 13, 2014. The contest is open to U.S. addresses only and closes on Sunday, Â May 25, 2014 at midnight. Two winners will be selected at random, enter today.Â All you need to do is complete theÂ The Black Saint’s HNR Horror Trivia QuestionÂ below.

Godzilla: The Art of Destruction
“Published to coincide with the release of Warner Bros. and Legendary’s Godzilla, directed by Gareth Edwards, this visually stunning book will delve into the making of the movie and showcase its incredible production art. Presenting an extraordinary new vision for the beloved character through a dynamic selection of concept illustrations, sketches, storyboards, and other preproduction materials, Godzilla: The Art of Destruction will be the definitive book on one of the most anticipated films of 2014. Also featuring interviews with the director and key crew and cast members, the book will tell the complete story of the making of Godzilla from concept to final frames. Comprehensive and enthralling, Godzilla: The Art of Destruction is a book that no fan will want to be without.”

About the Author
Mark Cotta Vaz is the author of thirty-three books, including the Twilight Saga companion books, all number one New York Times best sellers, the award-winning The Invisible Art: The Legends of Movie Matte Paintings (co-authored with OscarÂ®-wining filmmaker and Academy Governor Craig Barron), and the critically acclaimed biography Living Dangerously: The Adventures of Merian C. Cooper, Creator of King Kong. Vaz is a life-long resident of the San Francisco Bay Area.

Learn more at Inside EditionsÂ and Godzilla Book. 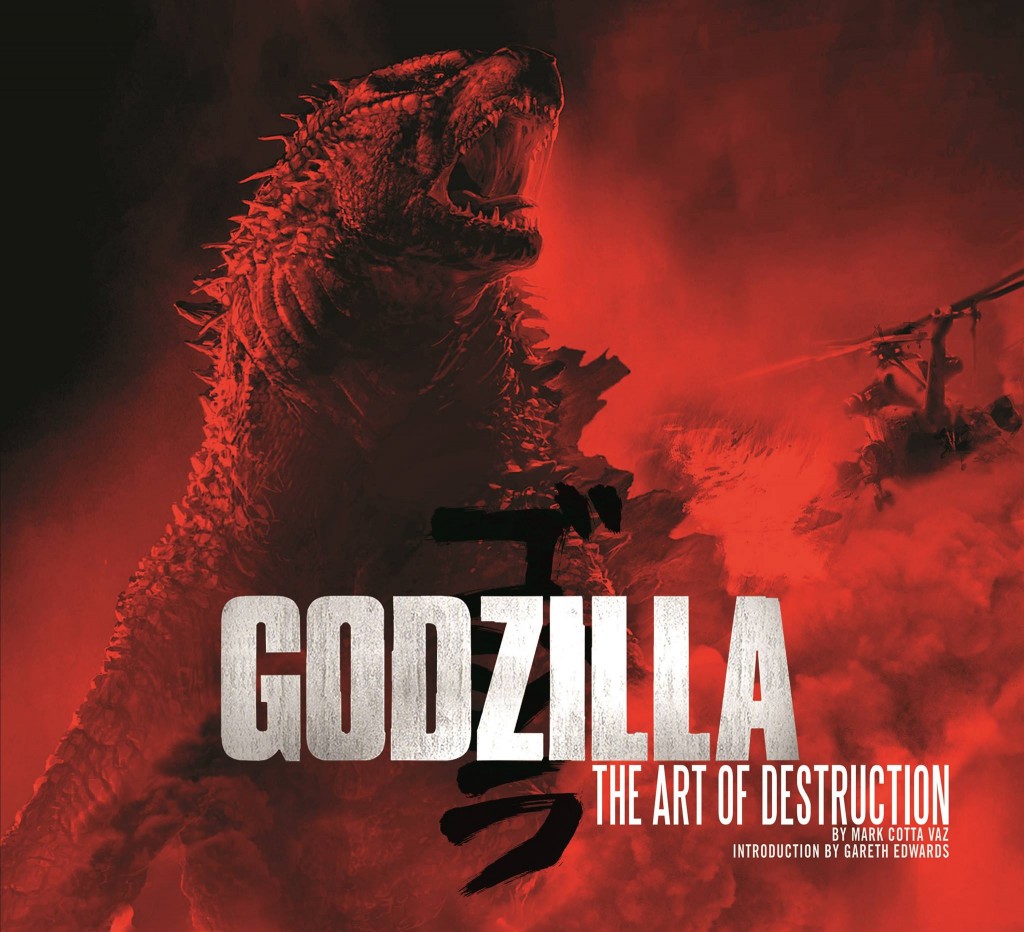 Horror News Radio is teaming up with Anchor Bay EntertainmentÂ to promote the release of DEATH DO US PART from director Nicholas Humphries featuring Kennedy Jamieson and Ryan Harris. The film […]

Horror News Radio is teaming up with our good friends at Diabolique Magazine to giveaway a 6 month subscription to their “Premiere Horror Genre Magazine.” This is a unique opportunity […]

Horror News Radio and Gruesome Magazine are teaming up with Anchor Bay Entertainment to provide the perfect holiday giveaways, continuingÂ with THE WALKING DEAD: THE COMPLETE FIFTHÂ SEASON LIMITED Blu-Ray.Â The Limited Edition […]