For Halloween 2016, horror fans are treated to Ouija: Origin of Evil. That’s right, the sequel no one wanted. No one. But, to everyone’s surprise, including The Black Saint perhaps most of, the film from director Mike Flanagan is actually pretty damn sweet. It is full of atmosphere, it has characters worth following and the direction is tight. It is far better than it has any right to be. The grue-crew recap and review the film as Santos hates himself for liking a Mike Flanagan film. Ha!

Thomas steps in with a review of the number one film of the weekend, Tyler Perry’s Boo! A Madea Halloween. It is two hours of pure comedy gold…or not. Thomas dives into what works and what fails in a major way as he struggles with the film’s quality, the poorly times jokes and the overlong run time.

Dave returns to guide theÂ Horror News of the Week with a loss to the horror comic industry, R.I.P. Steve Dillon, the co-creator of Preacher. Doc and Gruesome Magazine contributor Chad Hunt are back fromÂ the Knoxville Horror Film FestivalÂ and Doc has a Festival Report. And The Black Saint is all set for the upcoming New York City Horror Film Festival extravaganza November 10-13, 2016. And don’t forget the Sick Chicks Flicks Horror Film Festival Saturday, November 5, 2016 in Cary, North Carolina. What a great fall season for horror flicks! 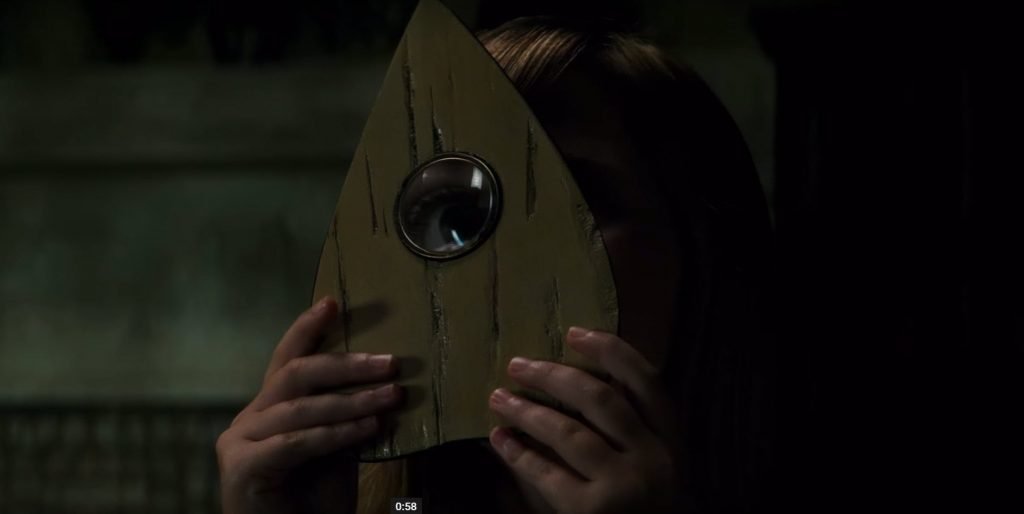 A few years back Doc warned the grue-crew about the pure “awfulness” of Ouija, the horror film based on the board game. The film today has a 7% at Rotten Tomatoes. Now horror fans are treated to a sequel to that film, a prequel really, as the story looks back to Ouija: Origin of Â Evil. Mike Flanagan, the director behind Oculus, Hush, and Before I Wake, steps behind the camera withÂ Elizabeth Reaser,Â Lulu Wilson,Â Annalise Basso, and Henry Thomas leading the cast. 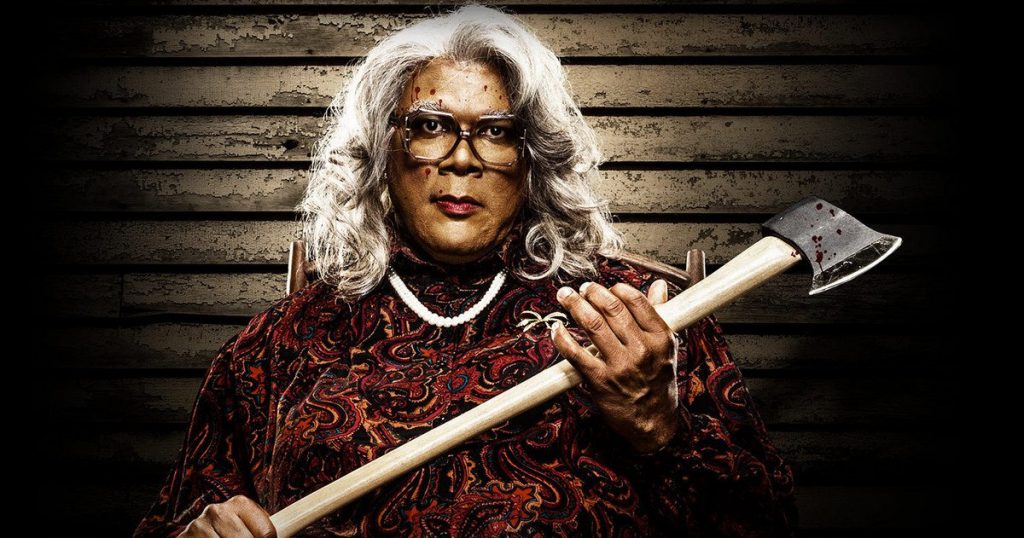 What Have You Been Watching: Tyler Perry’s Boo! A Madea HalloweenÂ (2016)

Tyler Perry is an industry unto himself with finacial box office hits one after another and a fan base that will not quit.Â With his latest film though he may be steering far too close to Earnest Scared Stupid territory with Boo! A Madea Halloween. Or does he? Thomas Mariani steps in to recap and review the horror comedy that landed at number one for the weekend box office. Along with Tyler Perry in multiple roles, the film features Cassi Davis, Patrice Lovely, Yousef Erakat, and Bella Thorne. That’s right, it’s “The Night She Came Home!” Oh, dear. 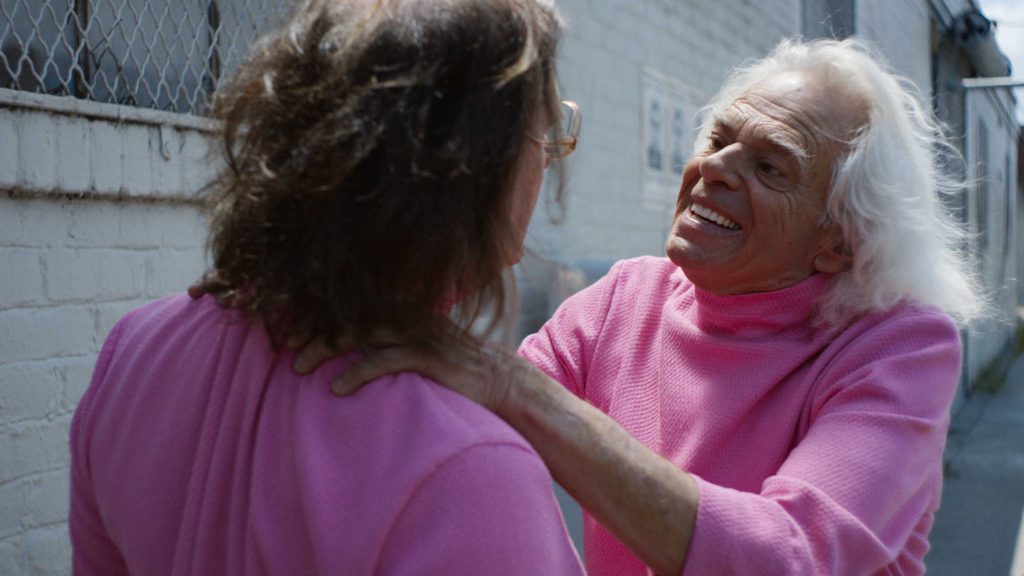 The dedicated team behind the Knoxville Horror Film Festival invited Horror News Radio to attend, enjoy and cover their 8th annual film festival in Tennessee. Gruesome Magazine contributor and talented artist, Chad Hunt, joined Doc Rotten for a weekend of horror films and great friends, new and old. On tonight’s show, Doc chimes in on a few films that made a distinct impression. First up are the feature films The Greasy Strangler and Trash Fire. Up next are the short films The Call of Charlie and Deathly. Look to upcoming episodes of HNR Extra for full coverage.

The Monster and The Unspoken

It is back once again,Â The ABCs of Death 2, 26 directors in one film each tackling one letter in the alphabet creating an entertaining, challenging or humorous short about…death. The […]

Happy New Year, Grue Believers! To celebrate, Horror News Radio is goingÂ Beyond…Â Skyline! Yes, the sequel no one asked for is here and it’s better than you’d think. Well, it’s at […]

AfterÂ years of horror movie fans demanding that Sam Raimi and Bruce Campbell return to the Evil Dead franchise, fan-favorites characters and Deadites return – but this time to the small […]