Another week in January 2017 and another genre release. Woot! This week, the film landing in theaters across the States is The Bye Bye Man from director Stacy Title. The PG-13 horror feature sets its sights on establishing a new icon with the titular character. “Don’tÂ Think It. Don’t Say It.” urges the tag line. While the Black Saint finds some fun with his audience for the movie, Doc and Thomas share no love for the early contender for worst picture of 2017. Uh, oh…

A horror film festival favorite, The Barn is up for discussion on the What Have You Been Watching segment. The low budget film lives and breathes its Eighties VHS classic influences with a fun romp, full of gore and mayhem. The film also introduces three new horror creatures to enjoy, The Boogeyman, Hallowed Jack, and The Candycorn Scarecrow. The film is written and directed by Justin M. Seaman.

DaveÂ guides theÂ Horror News of the Week with the sad news of the passing of William Peter Blatty, the man who wrote The Exorcist and directed the best Exorcist sequel, The Exorcist III.Â As the year begins, HNR sets its eyes on a number of horror film festivals to attend throughout the year. Up first is Nevermore Horror Film Festival in Durham, NC on February 24Â – 26, 2017. 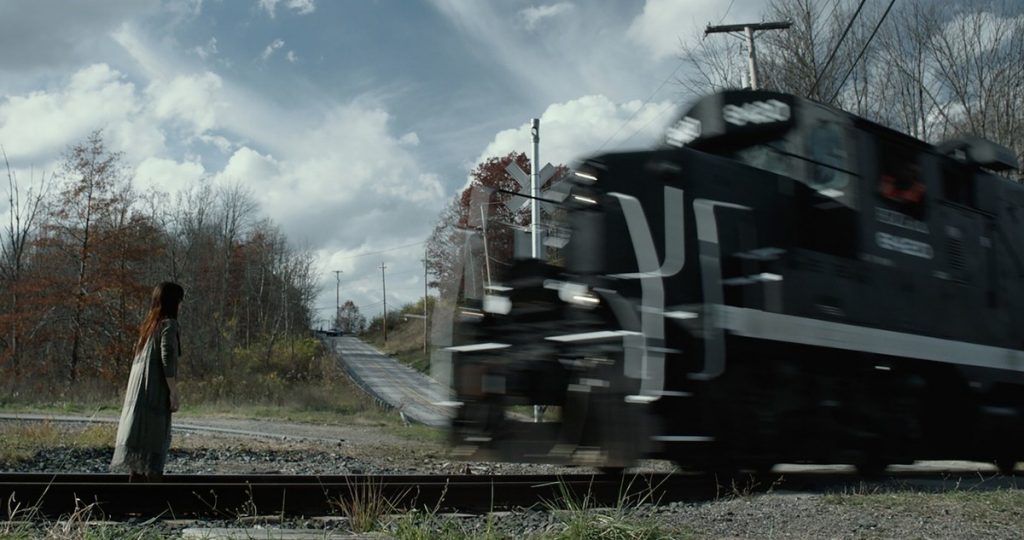 Let’s just get this out of the way: the Grue-crew slaughter this film. Even Doc labels it “a blemish on the face of horror.” Thomas just laughs at the damn thing. However, the Black Saint finds some fun in the film siting the jubilant, teen-age crowd as raising the fun factor for the film. Regardless, he still calls The Bye Bye Man a “bad” film. Head-scratching ensures as the Grue-Crew try to figure out how – and why – Carrie-Anne Moss and Faye Dunaway are in the picture. What? 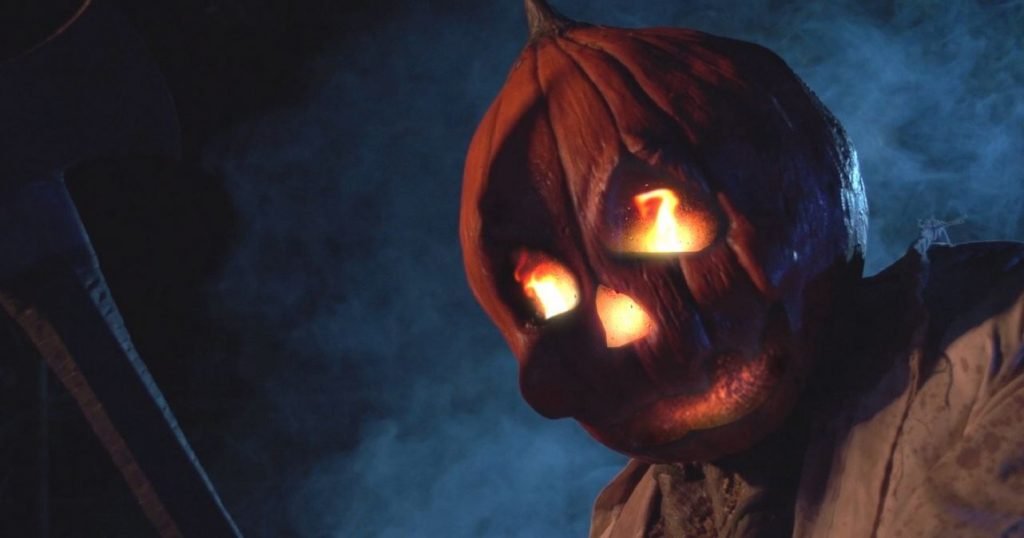 If you have not yet made your way to a Horror Film Festival in the past few years, you may not realize what treasures can be unearthed within their schedules. We’ve mentioned a number of them over the past nearly 200 episodes – such as recently championed gore-fest Night of Something Strange. This week, we introduce another such future classic, Justin M. Seaman’s The Barn. The film caters heavily to fans of the VHS horror boom in the 1980s, features enthusiastic performances and contains terrific creature designs & gore effects. 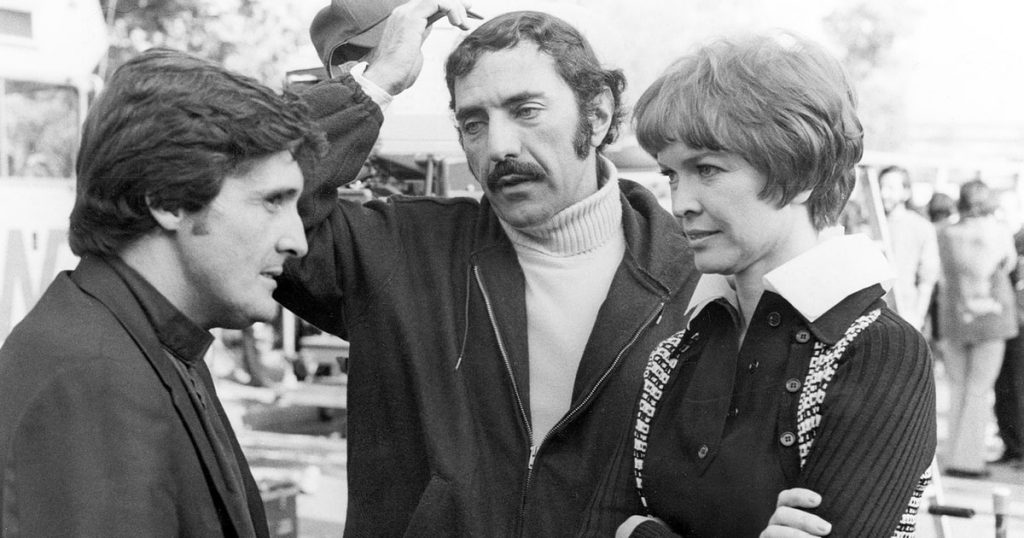 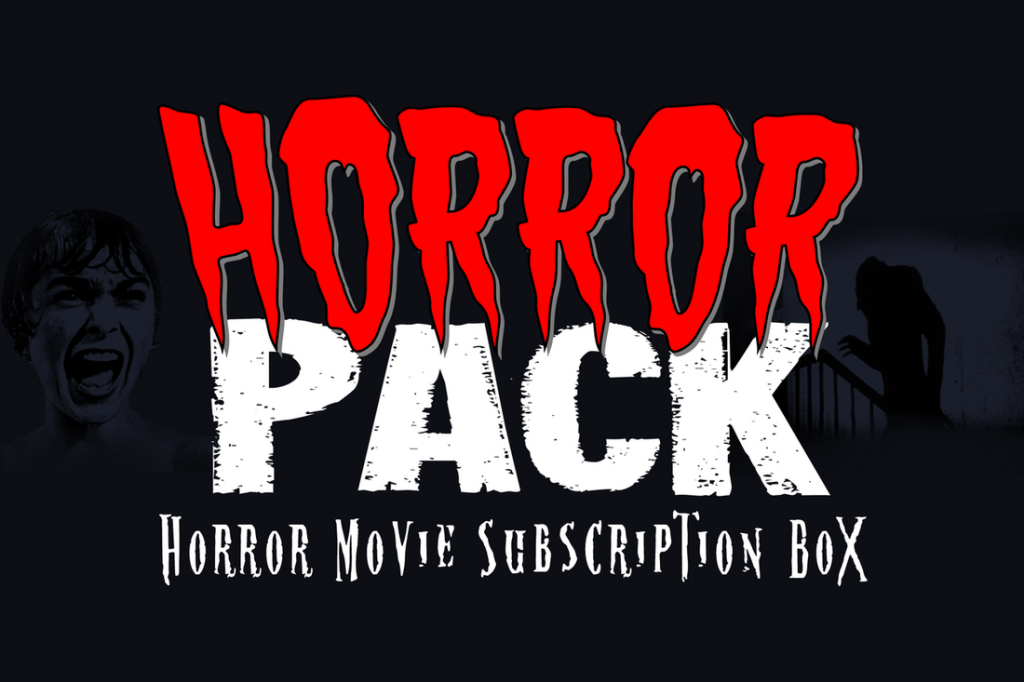 Horror is in the home and in the stars this week onÂ Horror News Radio! The Grue Crew viewed the theatrical releaseÂ Winchester! Decades of Horror: The Classic Era host Jeff MohrÂ to […]

Willow CreekÂ (2013) is a found footage Bigfoot movie from Bobcat Goldthwait and the HNR crew are all over it.Â Alexie Gilmore and Bryce Johnson star in the film as a couple […]