Horror News Radio is teaming up with Anchor Bay EntertainmentÂ to promote the release ofÂ MR. JONESÂ from directorÂ Karl MuellerÂ featuring Jon Foster, Sarah Jones and Mark Steger. The film is available with a limited release on May 2nd, 2014 and launches May 6th, 2014 on VOD, DVD and Blu-Ray from Anchor Bay Entertainment. We have two copies to hand out, so enter today.Â Entries will be accepted until Midnight (Eastern Standard Time), May 11, 2014. All you need to do is complete theÂ The Black Saint’s HNR Horror Trivia QuestionÂ below. The Blu-Ray giveaway is open to US addresses only.

Official release:
“Who is Mr. Jones?” To some, he is an enigmatic artist, with a unique vision of humanity and our place in the spiritual universe. To others, his very name conjures unimaginable primal fears. But for two young people, he will become their worst nightmare… From Preferred Film & TV’s Ross M. Dinerstein, the producer of the Sundance Film Festival smash hit THE PACT and THE DIVIDE, comes MR. JONES, bowing May 6th on Blu-rayâ„¢, DVD and on demand from Anchor Bay Films. Having premiered at the prestigious Tribeca Film Festival in 2013, MR. JONES will also have an exclusive Los Angeles limited theatrical engagement beginning May 2nd.


Synopsis:
Scott (Jon Foster of STAY ALIVE) and Penny (Sarah Jones of “Sons Of Anarchy”) just moved to a remote cabin to escape the pressures of the world and breathe new life into their art. But they’ll soon discover they are not alone: an infamously reclusive artist — known only as ‘Mr. Jones’ — lives nearby. He doesn’t like to be disturbed, and only comes out at night when he drags his strange, sinister sculptures deep into the woods. When Scott and Penny’s curiosity leads them too close for Mr. Jones’ comfort, he plunges the young couple into a nightmare world of mayhem, madness and mind-bending terror.


Mr. JonesÂ will be available on DVD, BLU-RAY & VOD from Anchor Bay Entertainment on May 6th, 2014. 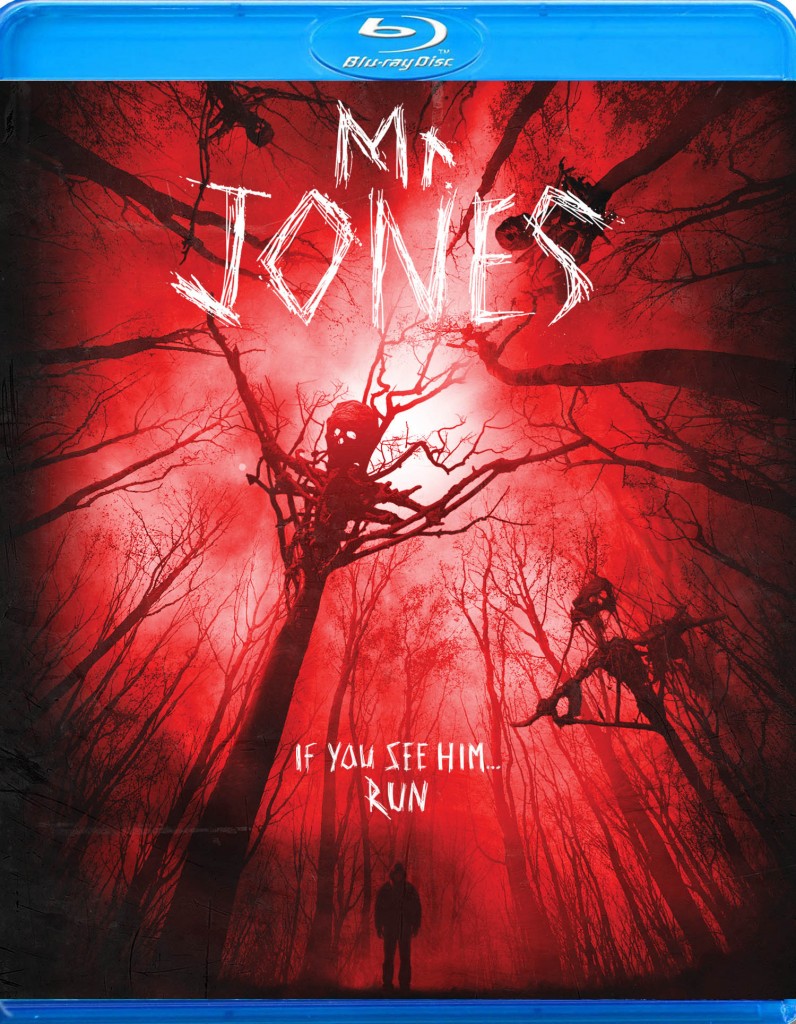 Horror News Radio is teaming up with Anchor Bay Entertainment to giveaway a pair of Blu-rays for the complete Fifth Season of THE WALKING DEAD. The blu-ray release of the hit AMC series hits the streets on August 25, 2015. You can claim your copy from HNR & Anchor Bay. The deadline to enter is […]

Horror News Radio is celebrating the new year 2015 with a kick ass giveaway from Diamond Select Toys. The winner will get to choose one prize from a trio of sensational licensed horror-themes vinyl banks: Michonne from The Walking Dead; the Metaluna Mutant from Universal Monsters; or, the Xenomorph Egg from Alien. Entries will be […]

Horror News Radio is teaming up with Arc EntertainmentÂ to giveaway a pair of DVDsÂ for the Lazrael LisonÂ directed horror film PRIVATE NUMBER. The film stars Hal Ozsan, Nicholle Tom, Judd Nelson and Tom Sizemore. The deadline to enter is Midnight (EST) Sunday, JuneÂ Â 7, 2015. All you need to do is complete the Rafflecopter Entry FormÂ below. Arc […]