Sin City: A Dame To Kill ForÂ (2014) is Robert Rodriguez and Frank Miller’s return to Marv, Dwight and Nancy. It is all style over substance in glorious black and white with spectacular 3D and fun performances from Mickey Rourke and Eva Green. But Mr. Miller may have slid too far into seedy life behind Sin City without any meaning.Â

DocÂ sharesÂ the horror news of the week with news ofÂ The OmenÂ on TV, the series finale ofÂ True BloodÂ and the trailer forÂ Exists. Joseph Perry returns this week with more details from PiFan, the extraordinary fantasy film fest from South Korea.

Co-hostsÂ Doc Rotten,Â Santos (The Black Saint) Ellin Jr.,Â Dave Dreher,Â Thomas Mariani and Vixen, the voice of reason, are back again this week to give you the best in horror as they recap, review and obliterate all that is horror this week! Â This week we announce that it isÂ time to enter for a chance to win Anchor Bay’sÂ The Walking Dead Season 4 Blu-Ray.

Sin City: A Dame To Kill ForÂ (2014)Â
Thomas is livid about having to watch yet another Robert Rodriguez movie and even Santos is saddened to realized something about his darling Jessica Alba. Sin City: A Dame to Kill For drops quietly into the theaters this past weekend landing at number 8…NUMBER 8! Oh, my. The grue-crew stomp all over this disappointing entry. The film is visually stunning but intellectually void. 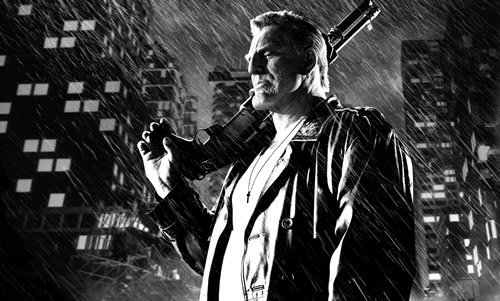 What Have You BeenÂ Â Playing:Â Silent Hills
Thomas is all about the playable demo for Silent Hills proclaiming it one of the scariest games he has ever played. He describes some of highlights and shares his anticipation for the upcoming full release on PS4.

Horror News of the Week for 08/25/2014
Doc steps in for Dave Dreher to bring the Horror News of the Week for this episode. The news begins with the remembering the recently lostÂ Richard Attenborough (Jurassic Park) who passed at the age of 90. HBO’s True Blood ends with it series finale which aired August 24, 2014. Horror on TV continues with the announcement that Damian, an adaptation of The Omen, has a series order for Lifetime while Martin Scorsese has announced that he will direct and produce an adaptation of Shutter Island for HBO called Ashecliffe. 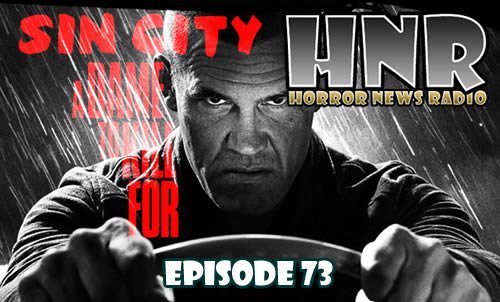 https://traffic.libsyn.com/secure/docrotten/HNR404-HannibalS01E11.mp3Podcast: Play in new window | DownloadSubscribe: RSSOn this episode of Horror News Radio: The Grue-Crew review… HANNIBAL (2013) Season 1 Episode 11 – Roti. Be sure to subscribe to the Gruesome Magazine YouTube channel to catch all the HNR episodes. And check out Patreon to see how to watch the recordings live! This is […]

Following director Franck Khalfoun to his most recent film, i-Lived, a tale of Faustian proportions. The Grue-crew dive into reviewing the DVD/VOD release (out July 3, 2015) from XLRator exploring the idea of a mobile app that has a dastardly, devilish agenda. Poor Josh (Jeremiah Watkins) has no idea what he is in store for. […]