DaveÂ shares dishes a new plate of HORROR NEWS OF THE WEEK with information about The Walking Dead, Ghostbusters and Nightmare City. Doc Rotten announces that Horror News Radio and HorrorNews.Net will appear at the MAD MONSTER PARTY in Charlotte, NC in March 27-29, 2015.

Co-hostsÂ Doc Rotten,Â Santos (The Black Saint) Ellin Jr.,Â Dave Dreher,Â Thomas MarianiÂ andÂ Vixen, the voice of reason, are back again this week to give you the best in horror as they recap, review and obliterate all that is horror this week! Also, the prizes keep coming: Anchor Bay Entertainment returns with a Muck Blu-Ray Giveaway and HNR teams up with Dr. ACÂ featuring the incredible bookÂ Hidden Horror!Â

With the news that director Neill Blomkamp has signed on to do the next ALIEN film, all eyes are on his current theatrical release CHAPPIE. The grue-crew dive into their review of their film noting a variety of issue with the script, dialog and characters – even if Doc nervously calls it a guilty pleasure. Thomas digs into nearly every aspect of the film from Die Antwoord involvement to Hugh Jackman’s character’s motivation while Santos admits he at least enjoyed the effects for the Chappie robot. 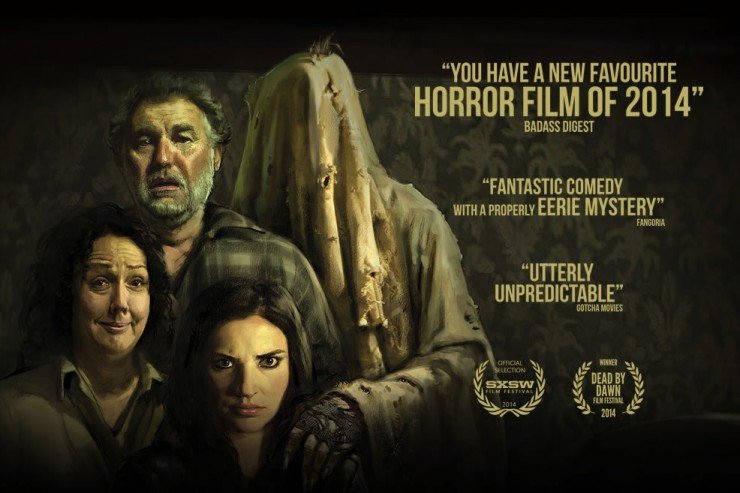 The film that has been mentioned in many recent episodes is finally under the scrutiny of the Grue-crew. While The Black Saint mumbles about being forced to endure the film for a fourth time, the rest of the crew enjoy the film, the leads and the surprise endings. A festival favorite, HOUSEBOUNDÂ is now available on Netflix.

Dr. AC teams up with Horror News Radio to provide two copies of the Rando Hatton 2014 Awards best book winnerÂ Hidden Horror: A Celebration of 101 Underrated and Overlooked Fright Flicks. The fantastic reference material brings 101 authors together to discuss an under-appreciated “hidden” horror film that influenced their love for the genre. The winners of this incredible book are Jason Curtis and Daniel Morrell. Congrats! 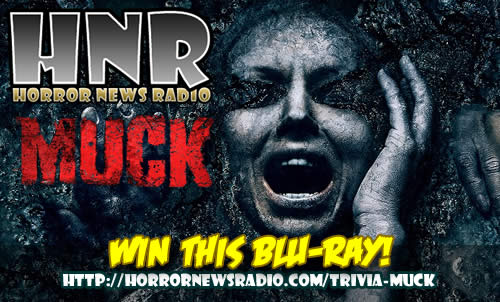 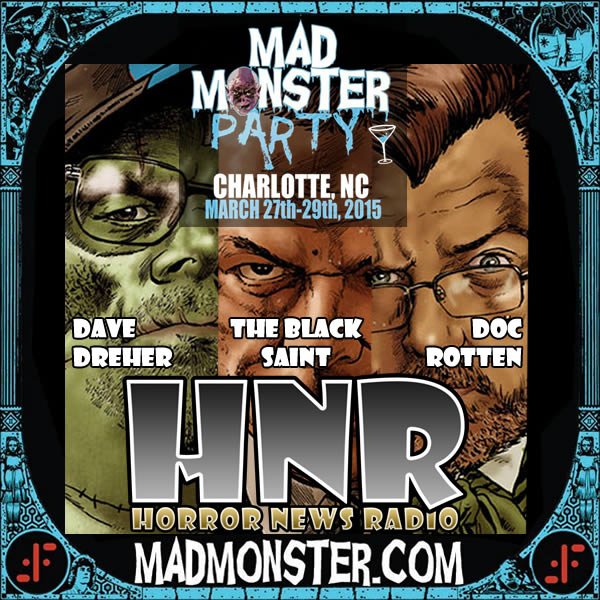 Dave sharesÂ the Horror News of the Week with the news that AMC has ordered two season of The Walking Dead companion series. Bruce Campbell is going up against Lucy Lawless in the upcoming Ash vs the Evil Dead series. The Russo Brothers and Channing Tatum may be teaming up to create a second Ghostbusters film in a new Ghostbusters Universe. Tom Savini has begun a crowd funding campaign for the remake of Nightmare City. SXSW is coming with films like The Corpse of Anna Fritz, Deathgasm, Nightmare and We Are Still Here.

It is ghost drama versus space drama with reviews ofÂ JessabelleÂ andÂ Interstellar. DirectorÂ Kevin Greutert and writer Robert Ben Garant team up to bring a southern ghost story that amps up the chills […]

Halloween comes in hot and cold for The Grue Crew. On one side of the pillow is the cool horrendous-ness ofÂ The Snowman, the latest thriller from Tomas Alfredson (Let The […]