Despite amounting to little more than an extended chase scene, George Miller’s MAD MAX: FURY ROAD offers a complex and engaging fully realized apocalyptic world full of imagination and insanity. From Max to Furiosa to Immortan Joe to Nux, the visuals are incredible and the action is something that has never been seen before. “What A Day! What A Lovely Day!”

Co-hostsÂ Doc Rotten,Â Santos (The Black Saint) Ellin Jr.,Â Dave Dreher,Â Thomas MarianiÂ andÂ Vixen, the voice of reason, are back again this week to give you the best in horror as they recap, review and obliterate all that is horror this week!

The HNR grue-crew climb aboard Furiosa’s War Machine and speed headlong toward Valhalla screaming the praise of Mad Max: Fury Road. Well, most of the crew, anyways. Doc decides to start the new church of Fury Road while The Black Saint struggles with the plot and character. It’s an exciting – and heated – discussion about the fourth Mad Max movieÂ and George Miller’s crowning achievement in film. Christopher gives the film 500 miles an hour out of 5. Wowzers! 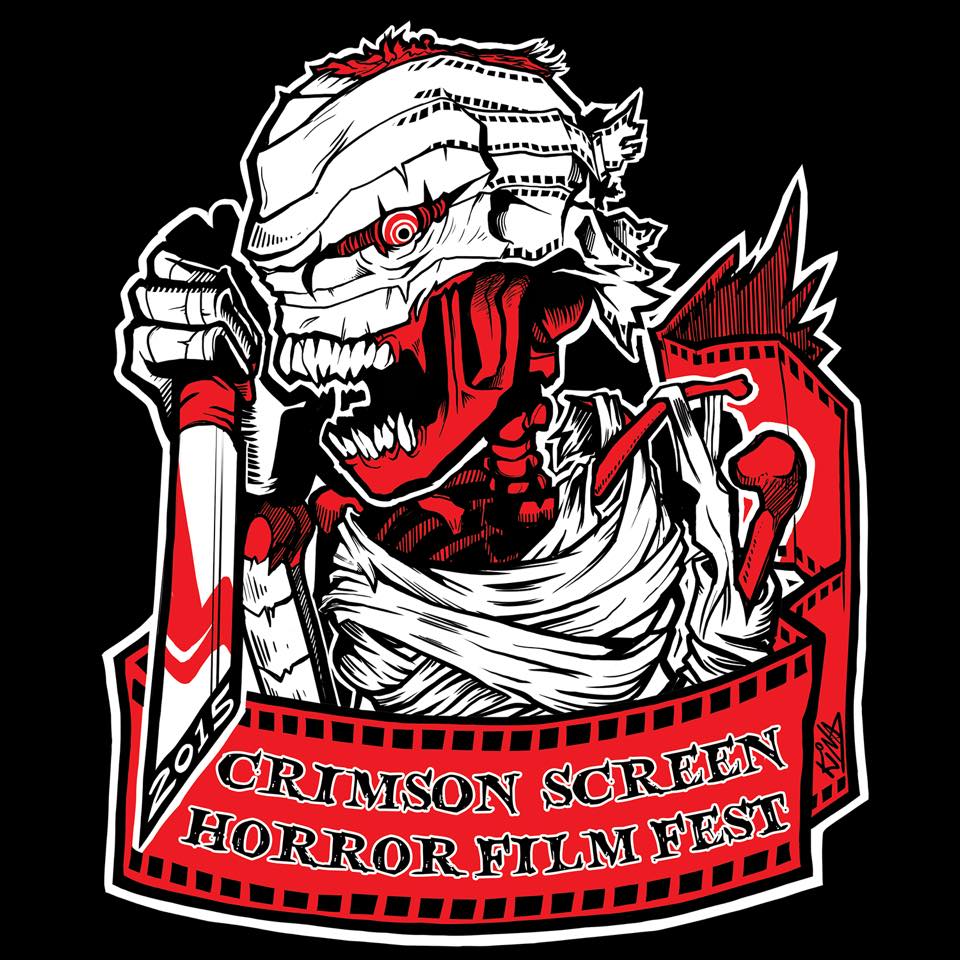 The HNR grue-crew start off the segment congratulating guest-host Christopher G. Moore on his Best Screen play win at the Crimson Screen Horror Film Festival, as well as taking home Best Director at the Killuride Film Festival the same weekend. Christopher shares his experience at the show with highlights and praise while Doc gets downright angry at the screening of Headless. Oh, my.Â Disengaged also won for best effects (Mariah Johnson w/ Angela Pritchett) at Killuride.

Dave sharesÂ the Horror News of the Week with tons of TV announcements beginning withÂ David Erikson setting the record straight about Fear the Walking Dead. David Lynch has patched things up with Showtime returning to direct all the episode of the Twin Peaks revival. MTV has released the first full trailer for their upcoming Scream Queens series. In movie news, Nina Forever releases their must-not-miss trailer and Kevin Bacon teases a rumor about returning to Tremors.

http://traffic.libsyn.com/docrotten/HNR325-JohnWick3.mp3Podcast: Play in new window | DownloadSubscribe: Android | RSSThis week on Horror News Radio: Ari Aster returns with MIDSOMMAR, SAW is getting an unexpected reboot, and the Grue-Crew review… JOHN WICK CHAPTER 3: PARABELLUM. This is HORROR NEWS RADIO, the official GRUESOME MAGAZINE podcast. Back with Doc Rotten once again are the scariest, goriest, […]

http://traffic.libsyn.com/docrotten/HNR291-HouseClockWall-Slice.mp3Podcast: Play in new window | DownloadSubscribe: Android | RSSWhat’s this? A new TV trailer reveals Jack Black will return as R.L. Stein in Goosebumps 2: Haunted Halloween. The Grue-Crew review the “other” Jack Black family-friendly horror film A House with a Clock in Its Walls from director…Eli Roth. And, look for the “Worth Watching” […]