In the latest Marvel Cinematic Universe theatrical hit, ANT-MAN, Hank Pym (Michael Douglas) passes his technology and powers to the unlikeliest of heroes, sad-sack criminal Scott Lang (Paul Rudd) in what is essentially Marvel’s heist comedy. The HNR grue-crew dive into the action to see if the latest offering is a minor success or a major flop.

DaveÂ dishes a new plate of HORROR NEWS OF THE WEEK with the news about the giant monster manga offering Attack on Titan, details about Paz De La Huerta’s law suit against the makers of Nurse 3D and a preview of Blumhouse teaming with Soska Sisters to bring horror fans the Hellavator. In the What Have You Been Watching, the grue-crew take a look at the found footage film CREEP.

Co-hostsÂ Doc Rotten,Â Santos (The Black Saint) Ellin Jr.,Â Dave Dreher,Â Thomas MarianiÂ andÂ Vixen, the voice of reason, are back again this week to give you the best in horror as they recap, review and obliterate all that is horror this week!Â 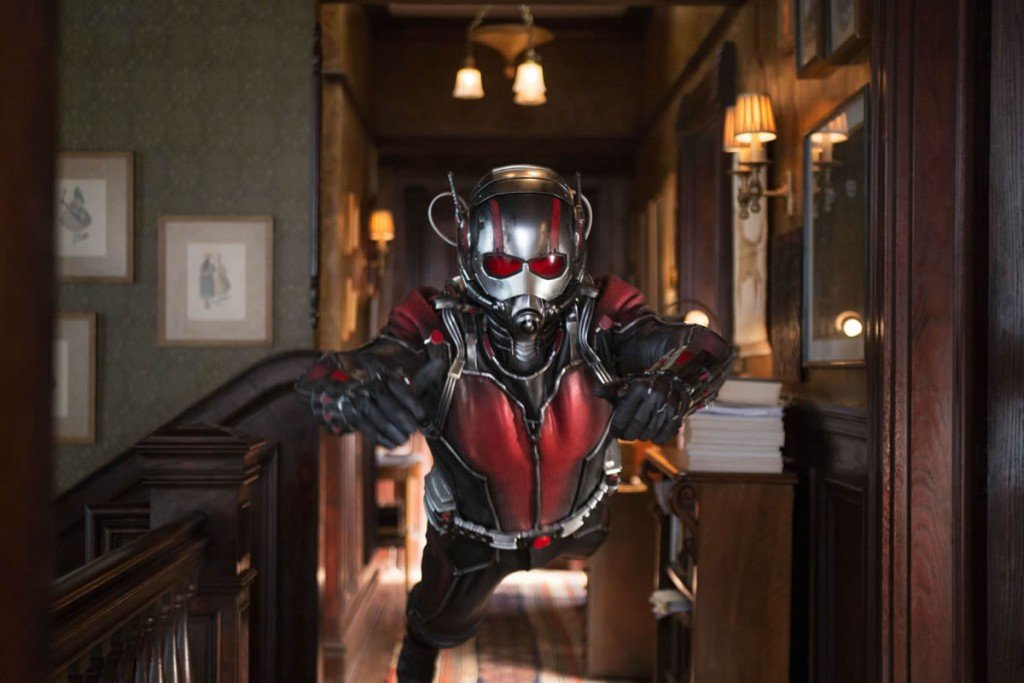 After the giant, over-the-top access of Avengers: The Age of Ultron, Marvel slides back into phase 1 like mode to bring audiences ANT-MAN. The film has a long history as writer-director Edgar Wright championed long and hard to bring Hank Pym and Scott Lang to the big screen. With Peyton Reed taking over the chair as director at the last minute, the film finally makes its way into theaters this weekend. The film is more intimate and sweet than most Marvel films offering a character driven action comedy with heart. How does the HNR grue-crew respond? Ah, that’s where the fun begins. 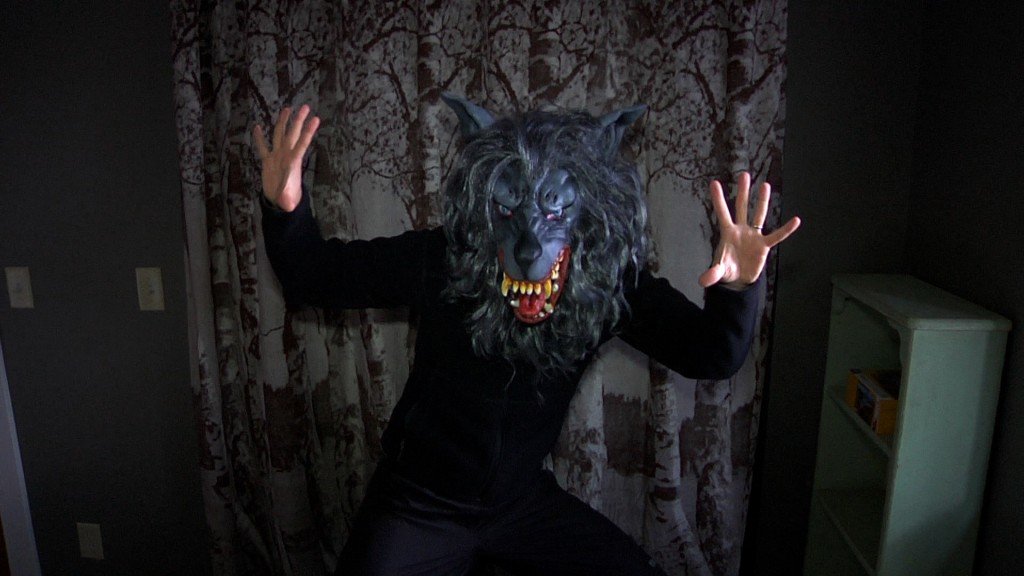 Arriving to Netflix streaming this week is the Patrick Brice/Mark Duplass found footage joint CREEP. The movieÂ follows a film maker hired to chronicle the day in the life of a dying man only to discover the subject of his day’s work is a bit off, a bit twisted, a true…creep. Things quickly escalate as more and more terrifying secrets are revealed. As the grue-crew (outside of Doc) continue to harden their declining opinion on found footage, does the latest Blumhouse offering stand a chance? Perhaps it does… 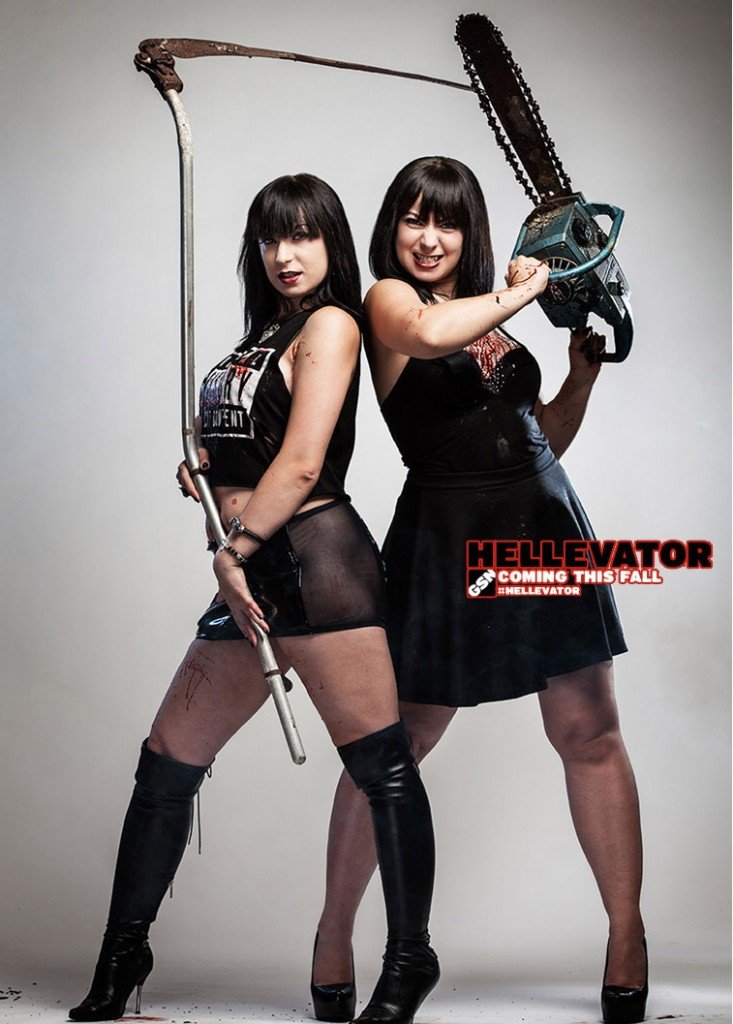 DaveÂ sharesÂ the Horror News of the Week with news of a popular manga inspired film series finally making its way across the seas as the grue-crew examine the trailer for Attack on Titan. Another trailer follows with the body horror sequel Contracted: Phase 2. In bizarre real-life news, actress Paz De La Huerta is suing the producers behind Nurse 3D for actions that she claims is ruining her career. Blumhouse makes the news again as they team with the Soska Twins to produce the GSN TV horror-themed game show Hellavator. SyFy never to be too far behind the pack announces their bringing the boy bands Backstreet BoysÂ & NSYNC together for the horror film Dead 7. Ha! 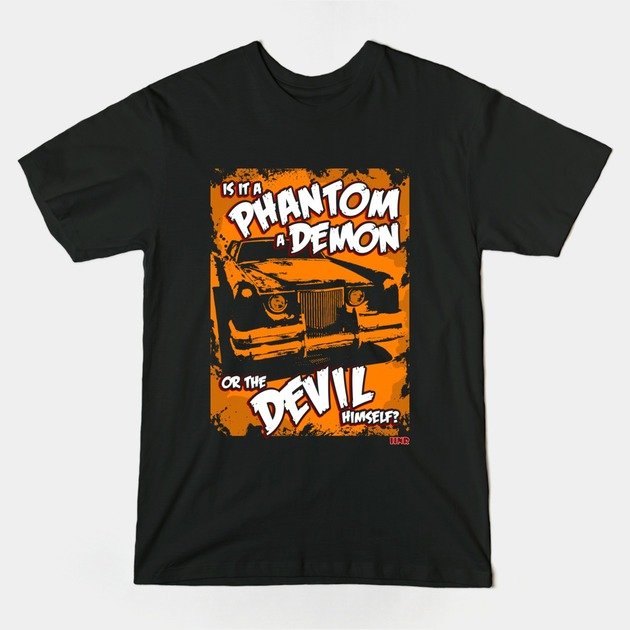 Thanks to the sponsors who are providing kick-ass giveaways for the Mad Monster Party. Be sure to join us at the Scares that Care Weekend II horror convention in July and the Martisville Horrorfest in October!

http://traffic.libsyn.com/docrotten/HNN200-ResidentEvilFinalChapter.mp3Podcast: Play in new window | DownloadSubscribe: Android | RSSIt’s zombie vs zombie this week with the theatrical release first in the hot seat. Milla Jovovich returns as Alice for another entry into the Resident Evil franchise, Resident Evil: The Final Chapter. After five years since the last entry, Â directorÂ Paul. W.S. Anderson double downs on […]

Waiting patiently for Ridley Scott’s Alien: Covenant to arrive this Summer, the Grue-Crew whet their appetites for aliens vs human carnage with the Daniel Espinosa sci-fi/horror opus Life out in theaters March 2, 2017. The film plays close to type combining Alien with Gravity as a newly discovered alien rip through a small group of […]