October is here and with it comes everyone’s favorite holiday, Halloween. Epic Pictures is gathering 11 directors to craft a series of horror tales, all taking place in the same town on the same night. Tales of Halloween is a must-own addition to every horror fan’s Blu-ray collection and the Grue Crew are here to share why….well, all, except one. WTF?

Dave begins theÂ HORROR NEWS OF THE WEEK segment with news about Jaws 19, The Shining prequel and more Mad Max: Fury Road.Â In the What Have You Been Watching segment DocÂ andÂ Thomas take a trip to Mars with the latest Ridley Scott masterpiece,Â The Martian.

Co-hostsÂ Doc Rotten,Â Santos (The Black Saint) Ellin Jr.,Â Dave Dreher,Â Thomas MarianiÂ andÂ Vixen, the voice of reason, are back again this week to give you the best in horror as they recap, review and obliterate all that is horror this week!Â Oh, and don’t forget – Stump the Saint! 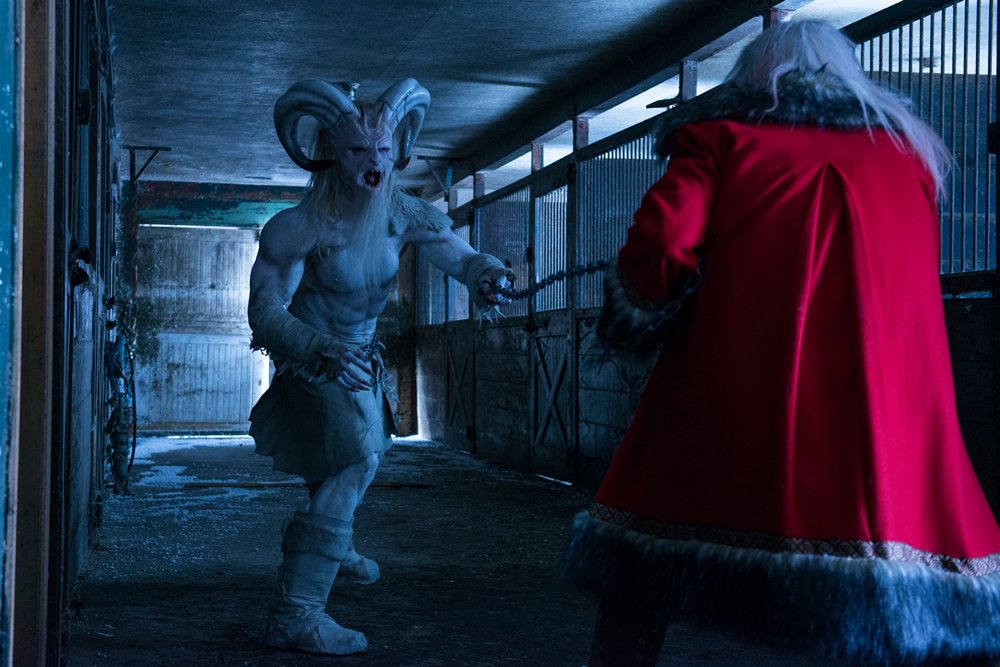 Celebrating this week’s awesome content at Gruesome Magazine, Doc Rotten and the Black Saint discuss a pair of films reviewed on the site recently. The first film is June from directorÂ L. Gustavo Cooper, featuring a story about a trouble young orphan with a mysterious, dangerous future. The second film is another horror anthology film called A Christmas Horror Story from a trio of directors: Grant Harvey, Steven Hoban and Brett Sullivan. This silly but gory holiday treat features a much-anticipated confrontation between Santa Claus and the monstrous Krampus. 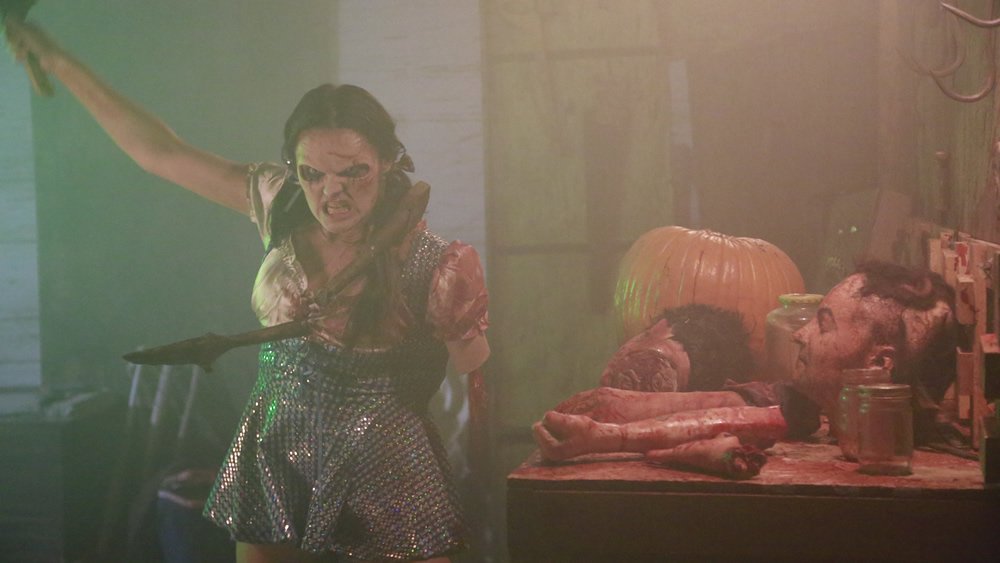 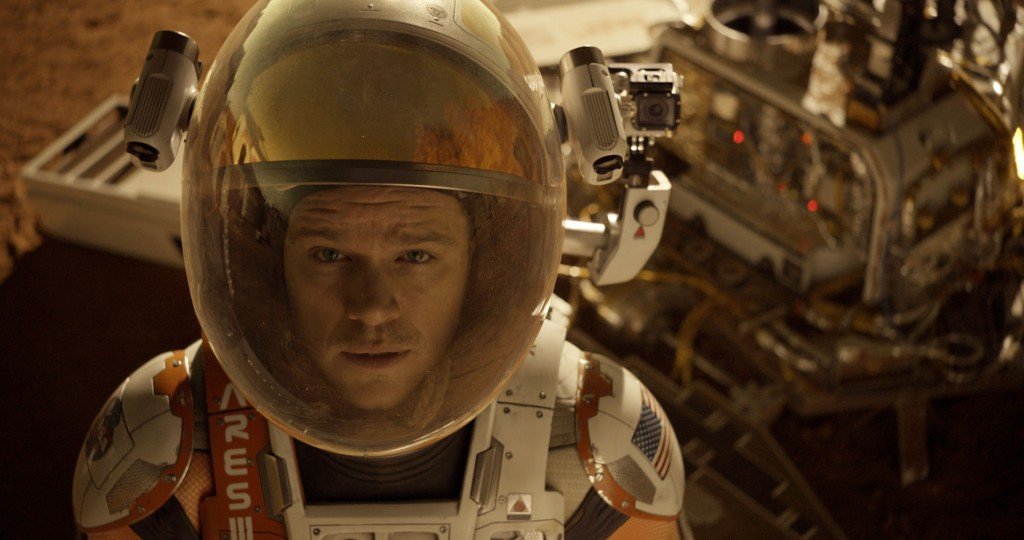 What Have You Been Watching: The MartianÂ (2015)Â

Director Ridley Scott finally catches Thomas’ favor with his latest Sci-Fi epic, The Martian. Doc Rotten joins in to help Thomas share how incredible this film is and urge that it should not be missed. “I’m going to science the shit out of it.” is destined to be an iconic movie moment. Touching, astounding and inspiring, The Martian is one of the year’s very best.

Dave shares the Horror News of the WeekÂ starts of with a little update about the future of the Mad Max: Fury Road sequels from George Miller. From Miller to King, Dave lets the Grue-crew know about the upcoming The Shining prequel. Not good, not good. Universal gets high marks for releasing a Jaws 19 trailer to celebrate the anniversary of Back to the Future II. A&E promises to bury contestants alive in an up-and-coming horror-esque game show. No effn way! Entertainment Earth is releasing two games based on Cthulhu. Wow!

ExistsÂ (2014) director Eduardo Sanchez joins the HNR grue-crew to discuss his found footage Bigfoot movie, his approach to film making and his earlier film The Blair Witch Project. After a […]

http://traffic.libsyn.com/docrotten/HNN119-TheGallows.mp3Podcast: Play in new window | DownloadSubscribe: RSS“You’ve been BLUM-ED!” The Black Saint coins a new phrase sharing his “love” for all things Blumhouse, breaking Doc’s heart in the process. […]