Guillermo del Toro returns to theaters with his Gothic romance horror ghost story masterpiece Crimson Peak. Visually the film is flawless, exquisite, lush and majestic. The story leaves some of the Grue-crew wondering where all the ghosts are. It is a divisive week on HNR. We know there’s something amiss when Vixen has to hide her eyes only once during the film.

Dave begins theÂ HORROR NEWS OF THE WEEK segment with news about Star Wars: The Force Awakens, The Walking DeadÂ and Night of the Living Dead. One of these is not like the others. In the What Have You Been Watching segment the Grue-CrewÂ reviewÂ Goosebumps. Ermahgerd! 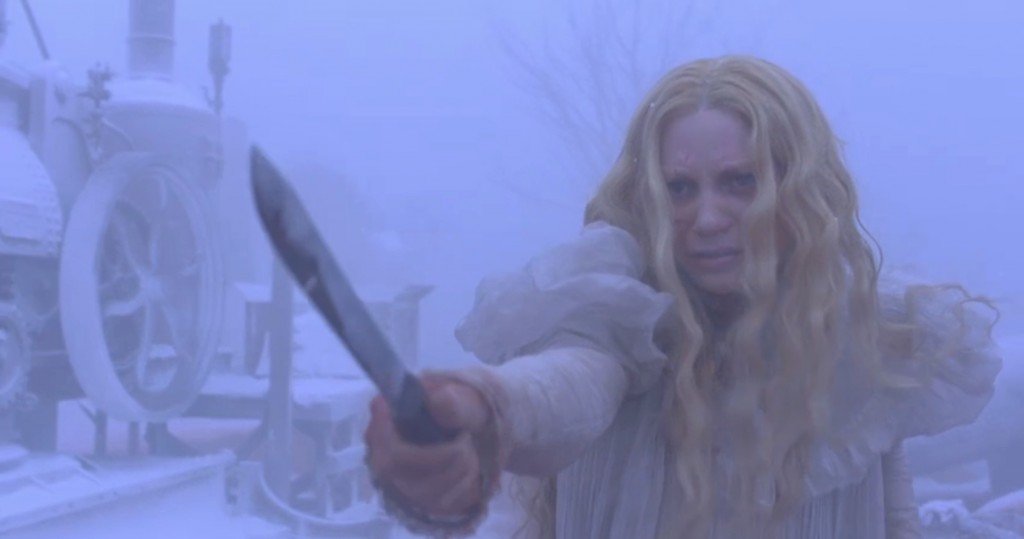 Perhaps the most anticipated horror film of 2015,Â Guillermo del Toro’s Crimson Peak is striking. The film aims for a very specific look and atmosphere achieving it with ease and confidence. The film struggles at the box office, sadly, because the marketing sold the movie as a full-fledged ghost movie. But, like Edith Cushing states early in the film, it’s a story that has ghosts in it. The result is pure Guillermo del Toro, mixing classic structure with modern cinematography. This week the Grue-crew share their reviews of Crimson Peak. 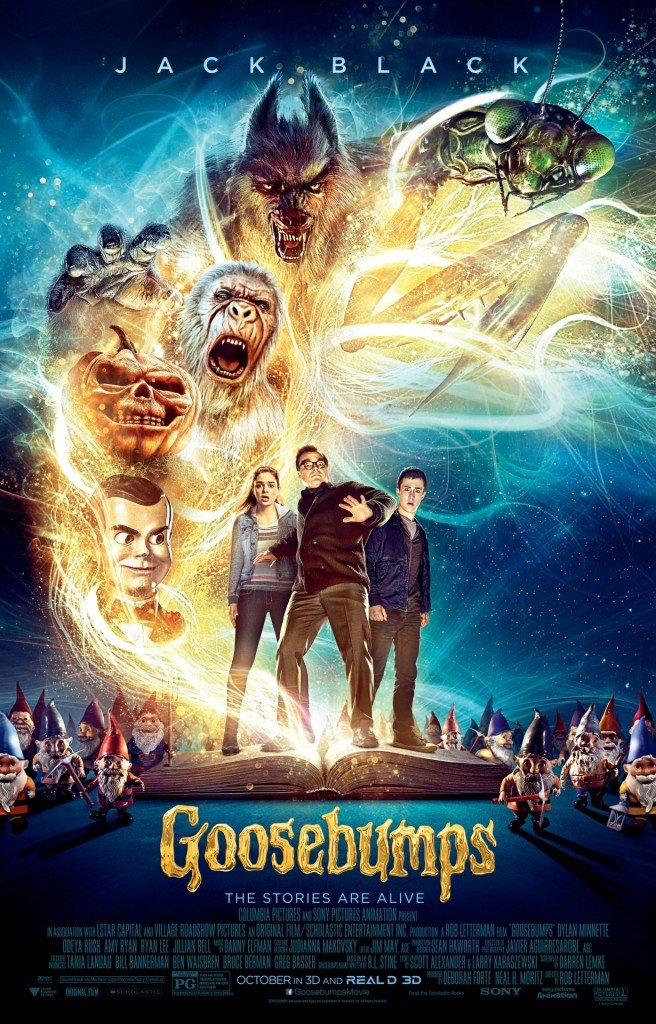 What Have You Been Watching: GoosebumpsÂ (2015)Â

Jack Black leads the cast in Rob Letterman’s Goosebumps that peels back the covers of the fan-favorite horror book series for young readers. All the classic monsters are here led by the notorious and chilling Slappy the Dummy. The main creatures include the Yeti, the Wolfman and a gaggle of angry yard Gnomes. The film is fast, fun and family friendly – a great introduction to young film goers to the world of horror cinema. The Grue-crew have a blast reviewing Goosebumps. 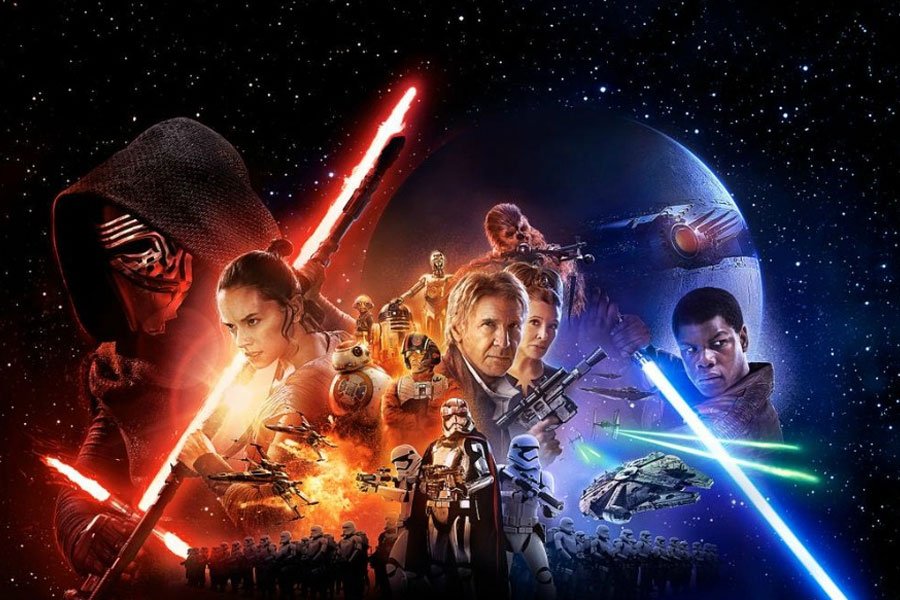 Dave shares the Horror News of the WeekÂ starts off with the latestÂ trailer for Star Wars: The Force Awakens.Â Sean Cunningham, Kane Hodder and Tom Savini have all lent their names and input to various aspects of the upcoming Friday the 13th video game currently seeking financing through crowdfunding. On TV this week, Carol kicks major ass on this week’s episode of The Walking Dead in what Thomas calls “The best episode of the series.” Could this be? George Romero is planning on releasing another addition of the classic Night of the Living Dead except this one has recently re-discover LOST FOOTAGE. On New Discovery American, Ralph Sarchie is leading the monster-fighting charge on The Demon Files.

http://traffic.libsyn.com/docrotten/HNR297-Suspiria2018.mp3Podcast: Play in new window | DownloadSubscribe: Android | RSSNIGHT OF THE LIVING DEAD, THE WALKING DEAD, and LEPRECHAUN RETURNS top the horror news of the week. The Grue-Crew review SUSPIRIA (2018) from director Luca Guadagnino which promises to be a divisive and challenging horror film, possibly one that will be discussed for years and years. Join […]

The Quiet OnesÂ ushers the return of Hammer Films to the theaters after the success of their last filmÂ The Woman in Black. Doc and Santos dig the Seventies feels and Vixen returns to share her thoughts on the first horror film she has seen where she did not have to cover her eyes. Yeah, there is […]

Horror News Radio is teaming up with Anchor Bay Entertainment to giveaway a pair of Blu-rays for the Robert G. HallÂ directed horror film Fear Clinic. The film stars Robert “Freddy Krueger” Englund, Fiona Dourif and Thomas Dekker. The deadline to enter is Midnight (EST) Sunday, February 15, 2015. All you need to do is complete […]