The found-footage October favorite Paranormal Activity returns to theaters this past weekend with Paranormal Activity: The Ghost Dimension, adding 3D to the mix to liven up the supernatural offerings. Seriously, this looks to be the perfect cinematic cocktail for HNR host Doc Rotten. But, something horrible happens, the unspeakable – the film sucks beyond belief. Thankfully for Jason Blum, however, Vixen – the voice of reason – remains vigilant for the film and the franchise.

Dave begins theÂ HORROR NEWS OF THE WEEK segment with news about The Walking Dead where the shocking supposed death of one the show’s main cast dominates the news. In the What Have You Been Watching segment Doc Rotten & The Black Saint from the Grue-CrewÂ reviewÂ The Last Witch Hunter. 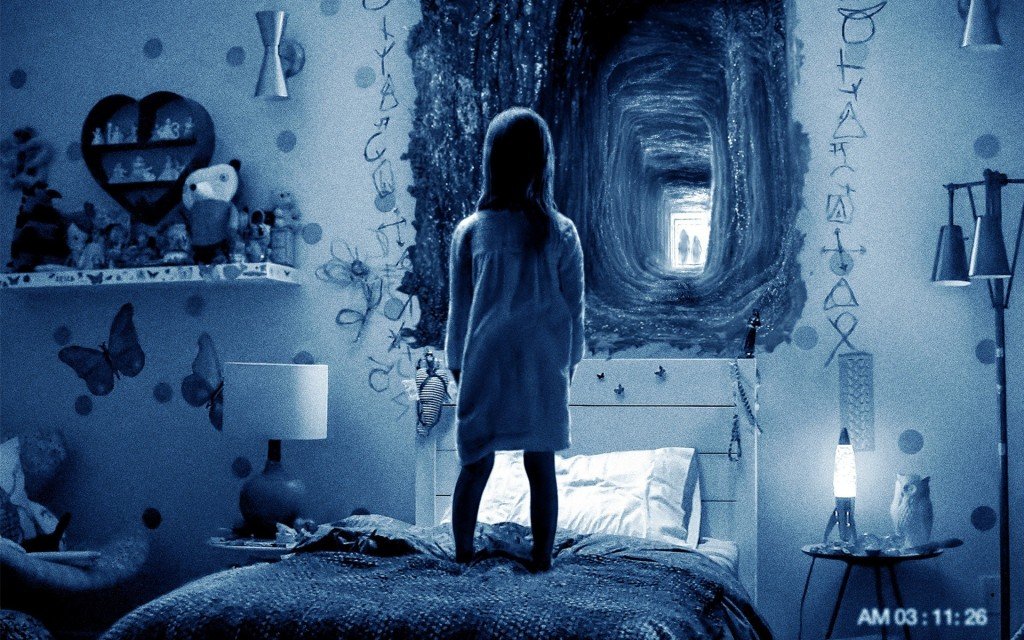 Adding 3D to the jump-scare-filled Paranormal Activity franchise does not offer enough oomph to elevate the film beyond mediocre. Paranormal Activity: The Ghost Dimension is a disaster, proving the age-old Jaws-proven conceptÂ of “don’t show your monster.” The Ghost Dimension is stuck in the rinse cycle going over the same set up and payoffs seen in the previous films without adding enough “new” to make it worthwhile. Yes, Doc is crushed. Thomas is validated. And Dave is just pissed. Vixen, however, is okay with it. D’oh. 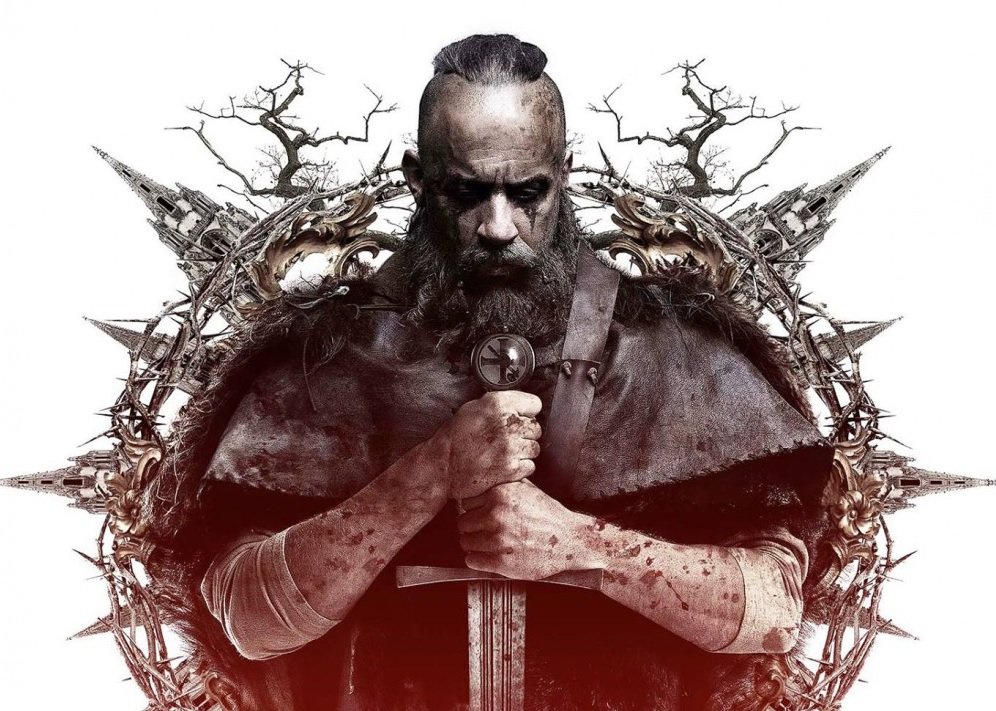 What Have You Been Watching: The Last Witch HunterÂ (2015)Â

The Black Saint, who did not see Paranormal Activity: The Ghost Dimension, joins Doc to discuss the latest Vin Diesel vehicle, The Last Witch Hunter from director Brent Eisner. Full of captivating visuals and intriguing ideas, the film is dragged into blandness with an overly complicated plot and a smattering of needless exposition and world building. Dull and lifeless, the film fails to impress Doc and the Saint. 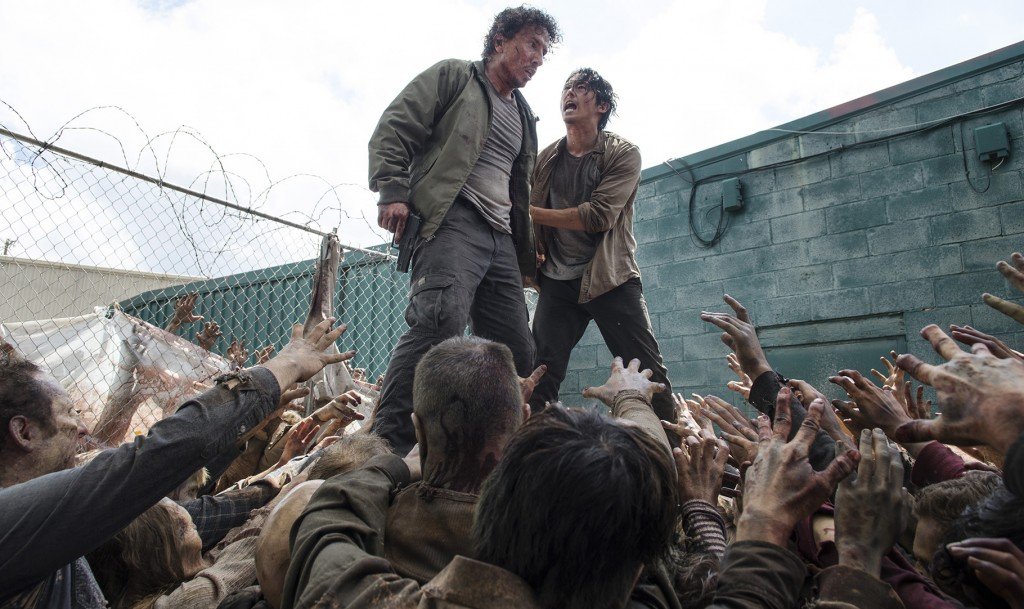 Dave shares the Horror News of the WeekÂ starts off withÂ a lively, heated discussion about this week’s The Walking Dead and the (questionable) fate of one of shows favorite characters. Did they? Didn’t they? Are they jumping the shark? Have they created the greatest cliff-hanger in TV history? Man… Also, in the news, Dave shares information about Mick Garris bringing a promising anthology to theaters in 2016 titled Nightmare Cinema. The Grue-crew discuss the trailer for Nightmare Code. Thomas discusses the animated horror short La Noira. On the documentary front, Diabolique Magazine is behind a retrospective looking back at Hammer Horror: The Warner Bros Years.

Award-winning director Christopher G. Moore joins the Grue-Crew this week for a look at forest demons and fast cars. First up is Patrick Rea’s second feature film Arbor Demon, currently playing on Hulu. Patrick is interviewed by The Black Saint in the first issue of the Gruesome Magazine quarterly print edition. Later, the Grue-Crew take […]

Horror News Radio is teaming up with Anchor Bay Entertainment to giveaway a pair of Blu-rays for the Robert G. HallÂ directed horror film Fear Clinic. The film stars Robert “Freddy Krueger” Englund, Fiona Dourif and Thomas Dekker. The deadline to enter is Midnight (EST) Sunday, February 15, 2015. All you need to do is complete […]

http://traffic.libsyn.com/docrotten/HNN163-Darkness-Bite.mp3Podcast: Play in new window | DownloadSubscribe: Android | RSSFrom the director of Wolf Creek and Rogue, comes THE DARKNESS a ghostly tale featuring Kevin Bacon, Radha Mitchell, David Mazouz and …wait for it… Paul Reiser! The film is a horrendous flop forcing The Black Saint, Doc Rotten and Thomas Mariani to search long and […]