The Grue-crew venture off to Ireland to encounter the monsters hiding in the woods inÂ Corin Hardy’s creature feature The Hallow. Joseph Mawle and Bojana Novakovic star as a young couple who have recently moved into a remote Irish countryside only to trespass upon and encounter a gaggle of deadly creatures known as the Hallow. Cool stuff!

ThomasÂ begins theÂ HORROR NEWS OF THE WEEK segment with news aboutÂ the passing of horror icon Gunnar Hansen, the casting of Jeffery Dean Morgan in The Walking Dead and the announcement of a life size Alien egg from Neca. In the What Have You Been Watching segment The Black Saint returns from the New York City Horror Film Festival to share the weekend events, the films and the best of show winners. 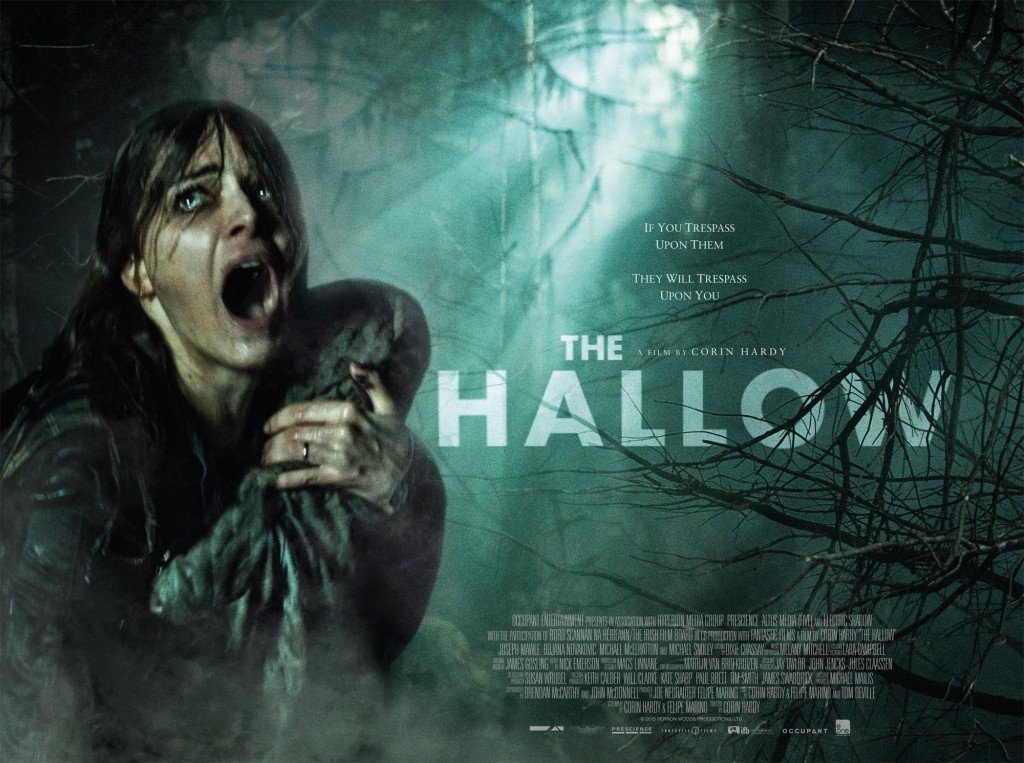 This week’s main review is geared for fans of creature feature films. The Hallow introduces a collection of horrifying beasts that live hidden deep in the Irish woods who only come out when their land is trespassed upon. If they do happen to venture out from the confines of their wooded canopies, beware! They mean you all kinds of harm. The Grue-crew recap and review this intriguing and unique horror feature. 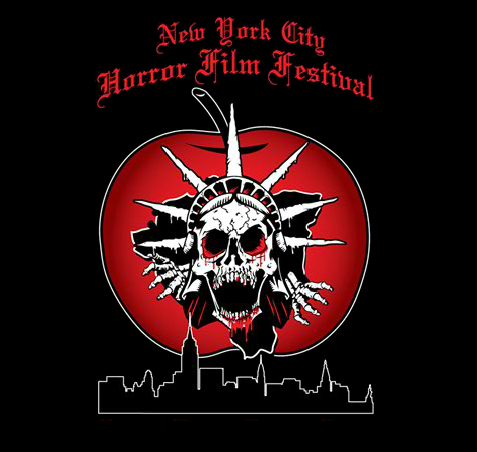 What Have You Been Watching: New York City Horror Film FestivalÂ (2015)Â

The New York City Horror Film Festival screened this past weekend at Times Scares in the heart of New York City. Santo Ellin Jr., The Black Saint, is here to share his adventures at the festival – along with seeing fellow American Horror Story Fan Podcast co-host Christopher G. Moore and his film Knob Goblins. He talks about some of his favorites from the festival and announces the winners from the weekend. 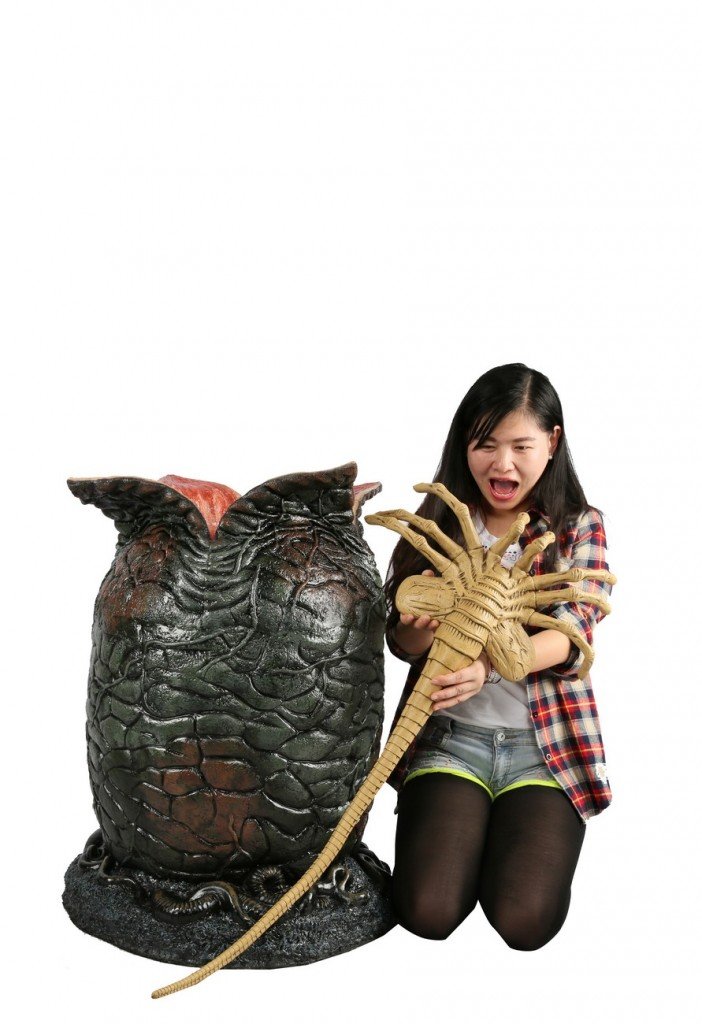 Thomas steps in for Dave toÂ share the Horror News of the Week.Â This week starts off with the sad news of the passing of Leatherface himself, the iconic horror legend Gunnar Hansen, who brought the masked madman to life in the original Texas Chainsaw Massacre. In TV news, Jeffery Dean Morgan is now cast as villainous and monstrous Negan on The Walking Dead. Neca is releasing a life size egg and face-hugger from Aliens and it looks amaze-balls.

http://traffic.libsyn.com/docrotten/HNN134-ParanormalActivityGhostDimens.mp3Podcast: Play in new window | DownloadSubscribe: Android | RSSThe found-footage October favorite Paranormal Activity returns to theaters this past weekend with Paranormal Activity: The Ghost Dimension, adding 3D to the mix to liven up the supernatural offerings. Seriously, this looks to be the perfect cinematic cocktail for HNR host Doc Rotten. But, something horrible […]

Horror News Radio is teaming up with Anchor Bay Entertainment to giveaway a pair of Blu-rays for the Steve WolshÂ directed horror film Muck. The film stars Kane Hodder, Lachlan Buchanan, Jaclyn Swedberg and Lauren Francesca. The deadline to enter is Midnight (EST) Sunday, MarchÂ 22, 2015. All you need to do is complete the The Black […]

http://traffic.libsyn.com/docrotten/HNN159-SpecialEdition-SQFFT.mp3Podcast: Play in new window | DownloadSubscribe: Android | RSSFor this special edition of Horror News Radio, foreign correspondent Joseph Perry (South Korea) joins Doc Rotten to discuss SQFFT, a horror film festival Joseph recently attended in Nagoya, Japan. The festival is unique in a variety of ways from the films it presents to the […]