Director Karyn Kusama (Jennifer’s Body) returns with a surprisingly effective and engrossing horror thriller titled THE INVITATION.Â Logan Marshall-Green and Emayatzy Corinealdi star as a couple drawn into a mysterious series of events at a dinner party with old friends — and some new ones. Fan favorite character actor John Carroll Lynch is on hand to keep things exciting…and bloody. The Grue-crew share their thoughts and make recommendations.

Dave drivesÂ theÂ HORROR NEWS OF THE WEEK segment sharingÂ informationÂ about a variety of trailers set loose on the genre community: Rogue One: A Star Wars Story, Suicide Squad and The Bye Bye Man. In addition, the Grue-Crew tackle two more films with the return of What Have You Been Watching segment covering Hardcore Henry and Midnight Special. 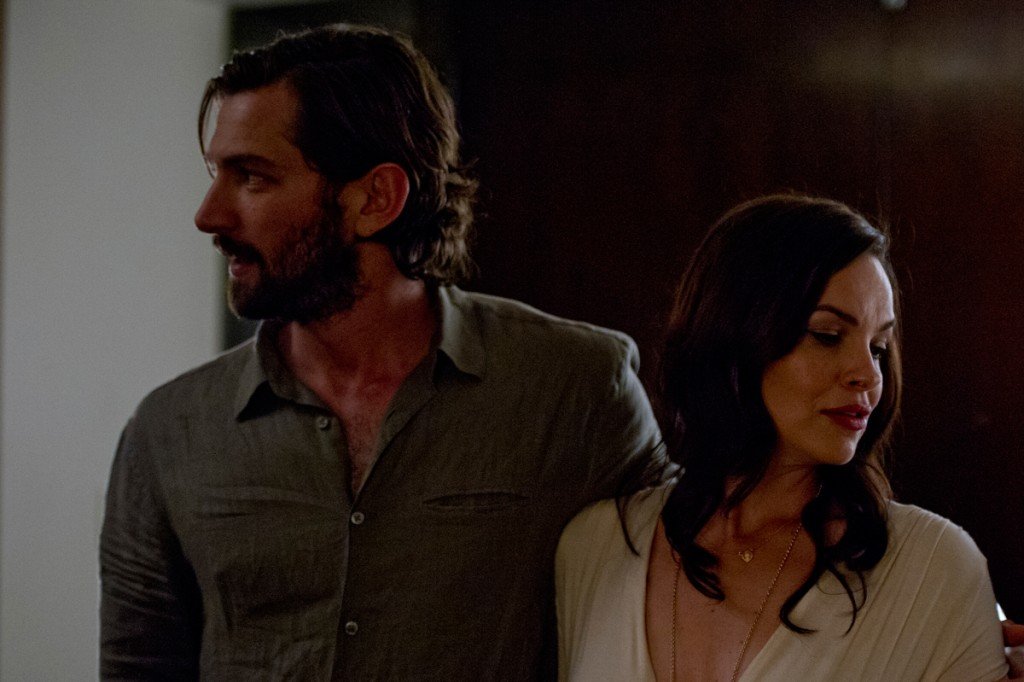 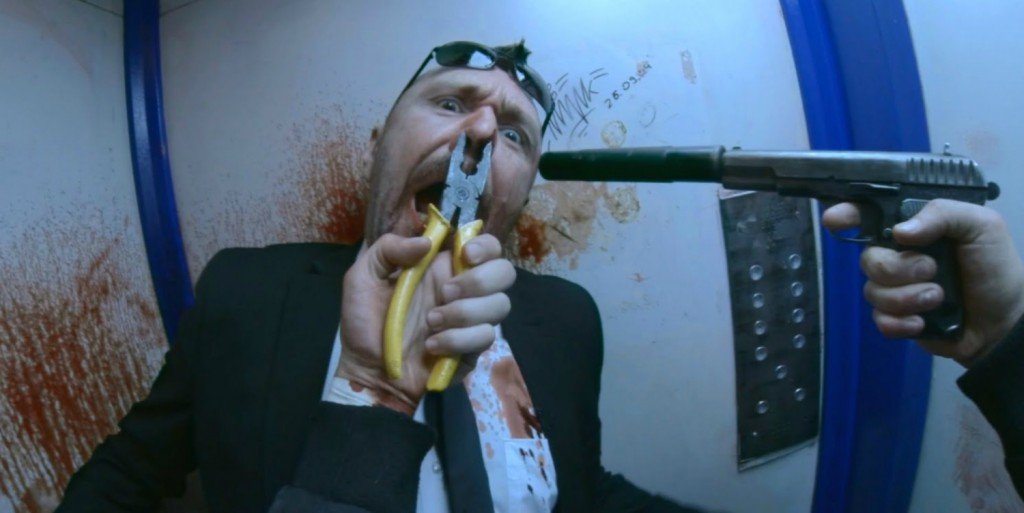 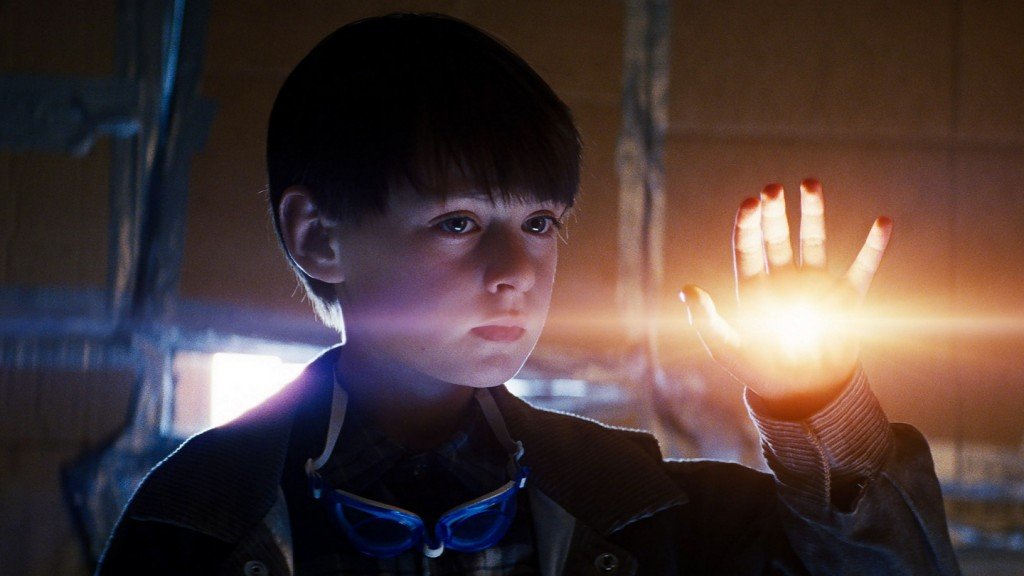 http://traffic.libsyn.com/docrotten/HNR354-BlackChristmas2019.mp3Podcast: Play in new window | DownloadSubscribe: RSSOn this episode of Horror News Radio: The Grue-Crew review… BLACK CHRISTMAS (2019). This is HORROR NEWS RADIO, the official GRUESOME MAGAZINE podcast. Back with Doc Rotten once again are the scariest, goriest, bloodiest co-hosts on the ‘Net. Dave Dreher, the lead news writer at Gruesome Magazine. Award-winning […]

In Fear (2014)Â from directorÂ Jeremy Lovering spins a tense little yarn about trust, fear and claustrophobia. The film is gaining positive reviews across the globe with its tight, unique approach to film. Now it is time for the Horror News Radio grue-crew to recap, review and examine the horror thriller. Thomas Mariani returns to Horror News […]