The Grue-crew wildly disagree about the Asylum film ZOOMBIES but have the best time discussing the shlock-fest on this episode of HNR. The Black Saint is all about it, calling it one of his favorite for 2016 while Vixen, of all people, steals the night with the best quote ever: “So much awful packed Into 1 movie.” The film is bonkers with zombie gorillas, koalas and giraffes – yes, zombie giraffes! When a flesh eating monkey throws bloody eyeballs at the camera like it’s flinging monkey-poo, you know you have a winner.

Dave drivesÂ theÂ HORROR NEWS OF THE WEEK segment sharingÂ informationÂ about the Twin Peaks cast, the Friday the 13th game and the j-horror trailer for Sadako vs Kayako. In addition, the Grue-Crew announce that The Black Saint will join Doc Rotten and Bill Mulligan at the first HNR convention appearance for 2016: DragonCon (September 2 – 5, Atlanta, GA)! Oh, yeah, Doc and Thomas discuss…Game of Thrones. 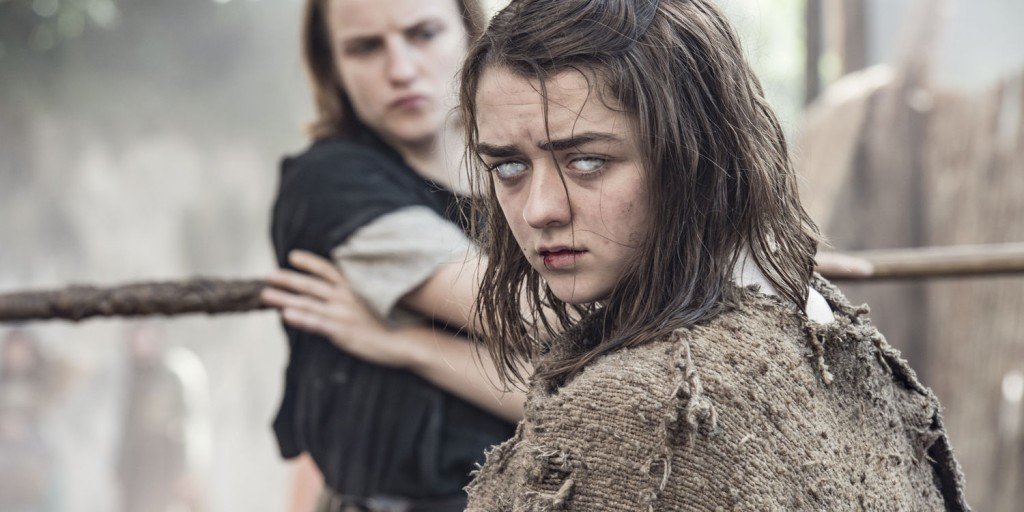 Bigfoot just got a Predator-style makeover!Â Primal RageÂ breathes new life into The Missing Link as he hunts down a young couple lost in the woods with his hunting skills. Bows and arrows. Tactful stealth. The ability to just tear people in half. All service his…Â Primal Rage. The Grue Crew are joined by Vanessa Thompson to discuss […]

Fans of theÂ [REC]Â series rejoice, Doc, The Black Saint, Dave, Thomas and Vixen review the fourth in the franchise,Â [REC] 4: Apocalypse. Angela returns to the series as she is taken aboard an oil tanker to be examined and probed. Will the film live up to the first two films – classics in their own right – […]

https://traffic.libsyn.com/secure/docrotten/HNR386-TheGoodThingsDevilsDo.mp3Podcast: Play in new window | DownloadSubscribe: RSSOn this episode of Horror News Radio: The Grue-Crew review… THE GOOD THINGS DEVILS DO (2020). Be sure to subscribe to the Gruesome Magazine YouTube channel to catch all the HNR episodes. And check out Patreon to see how to watch the recordings live! This is HORROR NEWS […]