The Grue-crew board the horror express known as Train to Busan. The South Korean horror film is an incredible new entry into the zombie sub-genre that gets the HNR gang very excited to discuss how successful it is on this episode. If only Joseph Perry were here. Ha! Also, this episode, Thomas settles in to recap and review the animated extravaganzaÂ Kubo and the Two Strings. It’s Asian zombies in one film and a Japanese samuri beetle, a Moon King and a wooden monkey on the other. Bizarre!

DaveÂ launches into theÂ Horror News of the WeekÂ discussing a variety of newsÂ about a Lost Boys TV series on the CW, the reveal of the new Pennywise from Stephen King’s It and the announcement of a new Godzilla anime adventure.Â Not only are the Grue-crew going to Dragon*Con this year, Doc and Gruesome Magazine writer Paul Cardullo are heading toÂ GenreBlast Film Festival in Culpeper, Virginia this August 19 – 21, 2016 and to Wreak Havoc Film Festival in Greensboro, North Carolina this late September/early October. 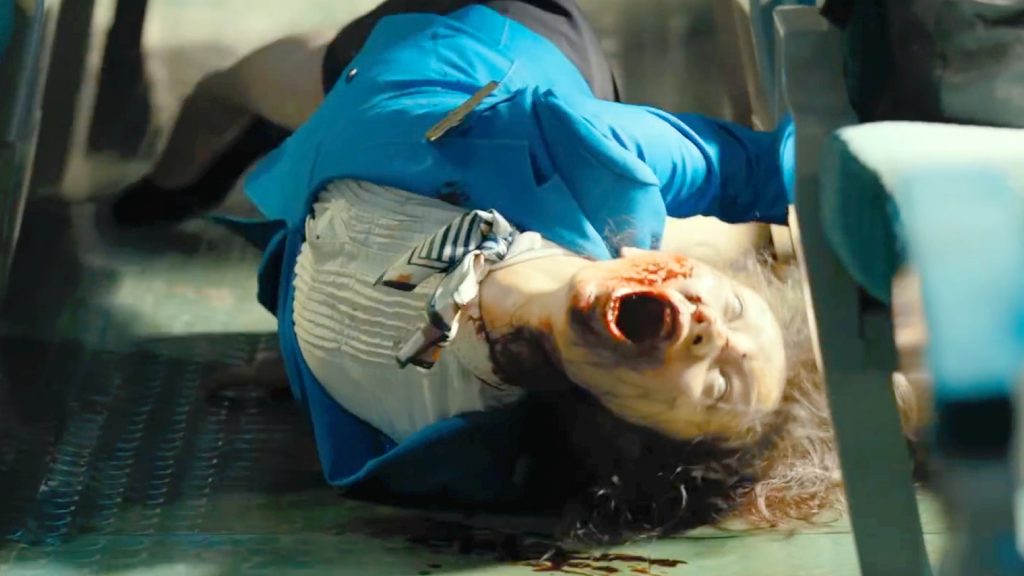 The trailer for Train to Busan looked to promise an exciting Asian look at zombies as a group of heroes look to escape the apocalypse aboard a bullet train from Seoul to Busan. The film delivers with exciting zombie action with roots in Dawn of the Dead, 28 Days Later and World War Z but something far more unique. As the Black Saint points out, Train to Busan follows the structure of a classic disaster film. Think Poseidon Adventure or Earthquake. On top of that, the film has a heart with its core characters battling emotional and moral dilemmas as well. The film ranks high with the grue-crew. 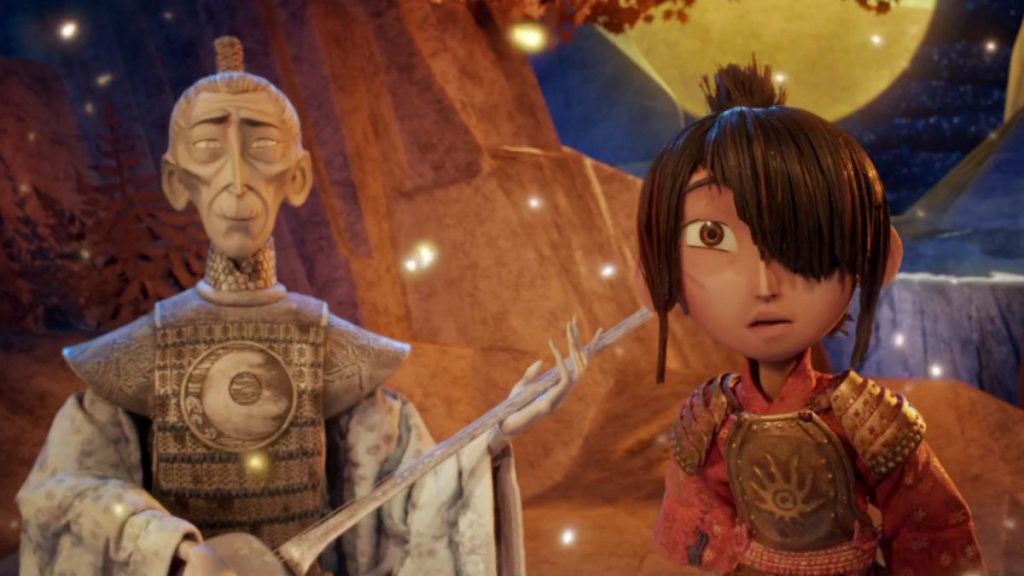 What Have You Been Watching: Kubo and the Two StringsÂ (2016)

Thomas Mariani steps in with his review of the animated highlight of the SummerÂ Kubo and the Two Strings. While the film struggles to attract an audience in the theaters over its opening weekend, the reviews are strong for this film from Laika, the animation house behind such films like Coraline, ParaNorman and Boxtrolls. The voice cast includes Art Parkinson, Charlize Theron, Matthew McConaughey, Ralph Fiennes, Rooney Mara and George Takei. 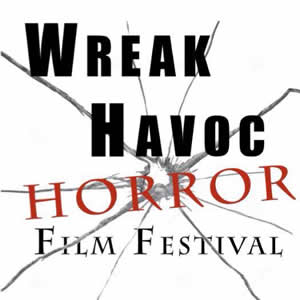 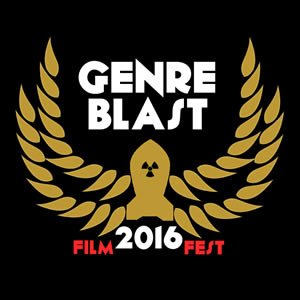 http://traffic.libsyn.com/docrotten/HNR334_StrangerThingsSeason3.mp3Podcast: Play in new window | DownloadSubscribe: RSSThis week on Horror News Radio: IT: CHAPTER 2 sends us back to Derry… SHUDDER frightens us with a trailer for CREEPSHOW… … and the Grue-Crew review… STRANGER THINGS SEASON 3. This is HORROR NEWS RADIO, the official GRUESOME MAGAZINE podcast. Back with Doc Rotten once again are […]

The number one movie in theaters this weekend (August 28, 2016) is DON’T BREATHE, the horror film from director Fede Alverez (Evil Dead). The Grue-crew are on hand to discuss their reaction to the tense thriller from Ghost House Pictures featuring Stephen Lang, Jane Levy, Dylan Minnette and Daniel Zovatto. They dive into the elements […]