IFC is distributing one of the most surprising and rewarding independent horror features of the year with I AM NOT A SERIAL KILLER. The thoroughly engrossing small but effective film is from directorÂ Billy O’Brien featuring Christopher Lloyd,Â Max Records, and Laura Fraser. The Grue-crew are generally united in their opinion of the film of a young high school kid who may be showing signs of character traits commonly associated with serial killers. When a series of murders plague his small town, the young man investigates who may be behind the killings. And, then, it goes off the rails!

Thomas reviews Miss Peregrine’s Home for Peculiar Children, the latest film from Tim Burton for this week’s edition of What Have You Been Watching. Thomas dives into the complexities of the overwrought story and the lack of originality to all the overactive imagination. Eva Green highlights the cast along with Asa Butterfield and Samual L. Jackson and a large supporting cast of familiar and famous faces. 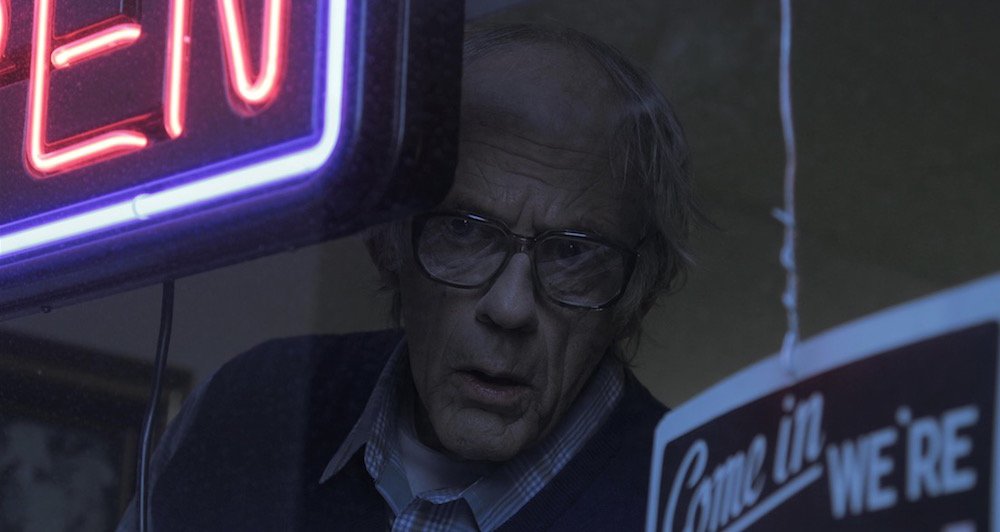 The surprisingly genre ingrained low budget thriller I Am Not a Serial Killer sneaks into VOD outlets from IFC. The film from director Billy O’Brien is phenomenal, smart film well worth seeking out and devouring at the earliest convenience.Â Max Records stars as John Wayne Cleaver, a young man who is diagnosed as a potential sociopath. While battling his own demons, John follows the trail of a killer that has descended on his small town only to discover surprises that are both fascinating and horrifying. Oh, boy! 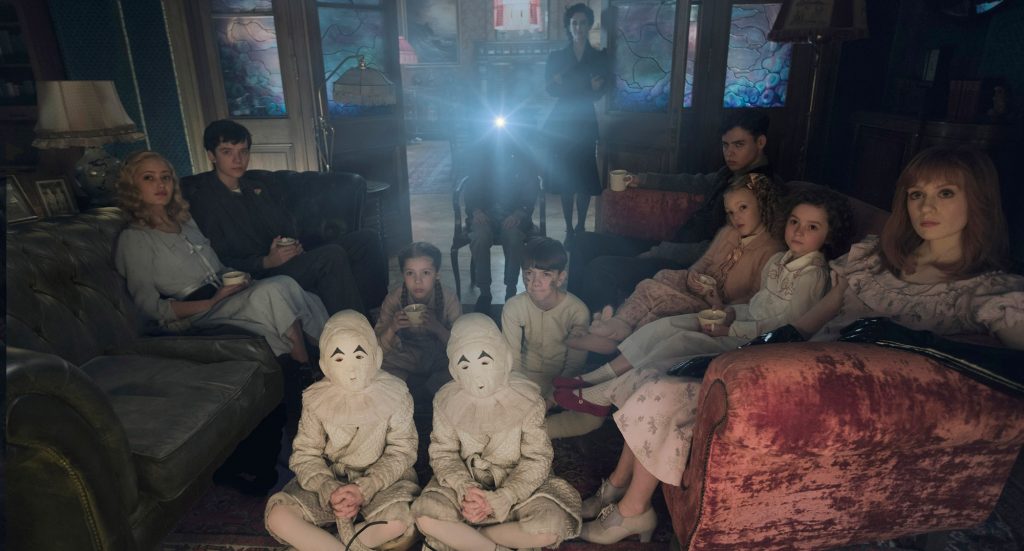 What Have You Been Watching: Miss Peregrine’s Home for Peculiar Children (2016)

Tim Burton returns with a book adaptationÂ Miss Peregrine’s Home for Peculiar Children from author Ransom Riggs. In the film, Asa Butterfield discovers a home for gifted youngsters run by Miss Peregrine (Eva Green). He sides with them to save them fromÂ Mr. Barron, the leader of the Wights played by Samuel L. Jackson. While the film did respectable at this weekend’s box office, it failed to register with HNR’s very own Thomas Mariani who shares his suffering and dwindling admiration for director Tim Burton. Oh, man… 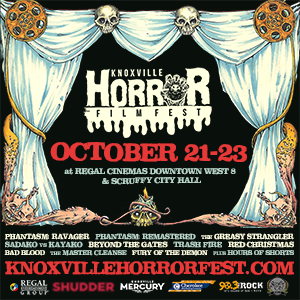 The Grue Crew are joined by our very special guest Paul Cardullo as we discuss films that give us a bit of deja vu. First up is the surprise hit […]

Justice League lands with a 93 Million dollar thud. But the Grue-Crew find plenty to enjoy with the League while questioning some of the forced humor, vanishing mustaches, and the […]