The final chapter of Don Coscarelli’s Phantasm series is now available on VOD. The Grue-crew don their best ice-cream suits to do battle with Angus Scrimm’s Tall Man one last time as they review Phantasm Ravager from director David Hartman. Reggie Bannister, A. Michael Baldwin, and Bill Thornbury are all back as well. The story is a nightmarish and dreamlike as the previous four as Reggie continues to search for his friends Mike and Jody.

Doc shares his adventure to the Monsterama horror convention in Atlanta, Georgia. The Grue-crew were supposed to go to Spooky Empire this past weekend but Mother Nature had other plans. Thanks to Andrew and Derek at Monsterama, Doc and award winning director Christopher G. Moore were able to set up at the Atlanta convention instead giving away tons of promos from our friends at Anchor Bay Entertainment.

Dave dives intoÂ theÂ Horror News of the Week withÂ the trailer for Get Out, the next found footage sensation RWD, and the orchestra concert during the showing of Jaws. Doc and Gruesome Magazine writer Paul Cardullo attendedÂ Wreak Havoc Film Festival in Greensboro, North Carolina this late September/early October. The Knoxville Horror Film Festival is coming October 21-23, 2016 in Knoxville, TN. 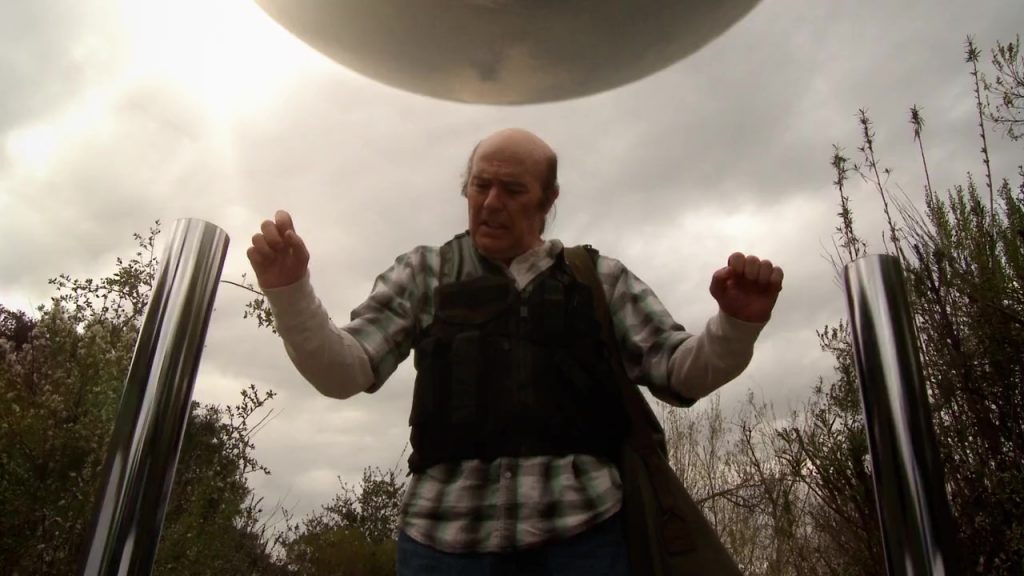 For the first time without Don Coscarelli behind the camera, the Phantasm series returns with Phantasm Ravager. The film is episodic and disjointed but has a familiar charm to it as the story follows Reggie searching for Mike and Jody. There are plenty of balls chasing after him and the 1971 Plymout Barracuda is not too far behind either. A few other faces from the franchise appear as well along with the final appearance of Angus Scrimm as the Tall Man. Boooooy!

Gruesome Magazine and Horror News Radio wish to extend a huge “Thank You” to the kind folks behind Monsterma Con in Atlanta. Due to Hurricane Matthew, the Grue-crew were unable to attend the Spooky Empire convention in Orlando, Florida. Without hesitation, the Monsterama gang opened their doors to any Spooky Empire ticket holders and to Doc Rotten and Christopher G. Moore. The guest list included Caroline Munro, Susanna Leigh, Trina Parks, and Zach Galligan among many others. It was great to see old friends and meet new fans of the show. Thank you, Monsterama. 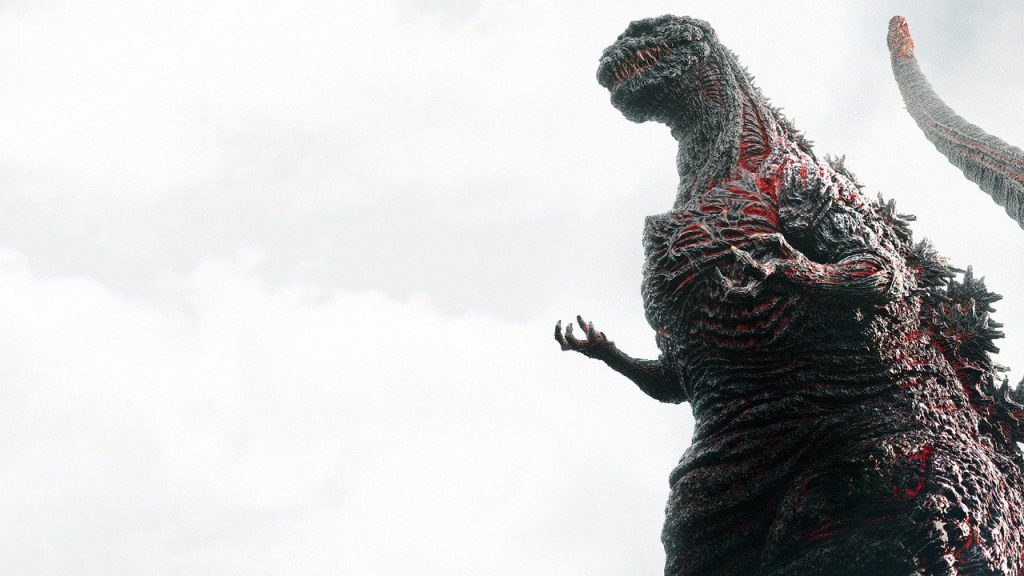 The Grue-Crew catch a pair of VOD horror offerings this week with Mike Mendez’ Don’t Kill It as the feature review and Dan Berk & Robert Olsen’s Stake Land 2: The Stakelander in the What Have You Been Watching segment. What they find, despite both being written by the Berk & Olsen team, is that […]

The Grue Crew are celebrating an enormous milestone this week. Yes, five years ago Doc Rotten, Dave Dreher, Thomas Mariani and the late Santos Ellin Jr. recorded the first episode of Horror News Radio. This week, the Crew are joined by Christopher G. Moore and Caitlin Turner to talkÂ Ready Player One. Steven Spielberg’s latest is […]

The Grue Crew are joined by Paul Cardullo and Yonathan Habtemichael on a mission into The Shimmer to unravel Annihilation. Ex-MachinaÂ writer/director Alex Garland unleashes a heavy sci-fi premise that has bursts of horror… sometimes quite literally. Natalie Portman leads this expedition into a comet caused environmental abnormality that defies the laws of nature and humanity […]