Crawling into theaters this past weekend, the latest horror film from Blumhouse fails to make a dent in the box office. The possession fueled “exorcise” in futility, INCARNATE, features a decent cast — Aaron Eckhart, David Mazouz (Gotham), Emjay Anthony (Krampus), Catalina Sandino Moreno — and is directed byÂ Brad Peyton. The film starts off with an interesting idea of “evicting” demons from the minds of their hosts instead of exorcising them. Interesting. But it takes more than that to impress the Grue-crew.

A far more impressive endeavor comes from HBO in the form of the WESTWORLD which wrapped its first season. Taking the conventions proposed in the 1973 film and the novel from Michael Crichton, show creators Jonathan Nolan and Lisa Joy expand on the themes and implication in spectacular fashion. The cast is amazing and the twists and turns are sensational and surprising.Â Thandie Newton and Jeffrey Wright provide award worthy, gripping performances that outstage the likes of Anthony Hopkins and Ed Harris – each of whom are more invested here than in recent roles. Thomas and Doc share their thoughts on the season and all the shocking developments.

Doc guides theÂ Horror News of the Week with sad news of the passing of Don Calfa who played Ernie in Return of the Living Dead. Â The crew also discuss trailers, trailers and more trailers from The Mummy to Guardians of the Galaxy Vol 2.Â And Doc is set toÂ visit the Walker Stalker CharlotteÂ convention December 17 & 18, 2016 in Charlotte, North Carolina. 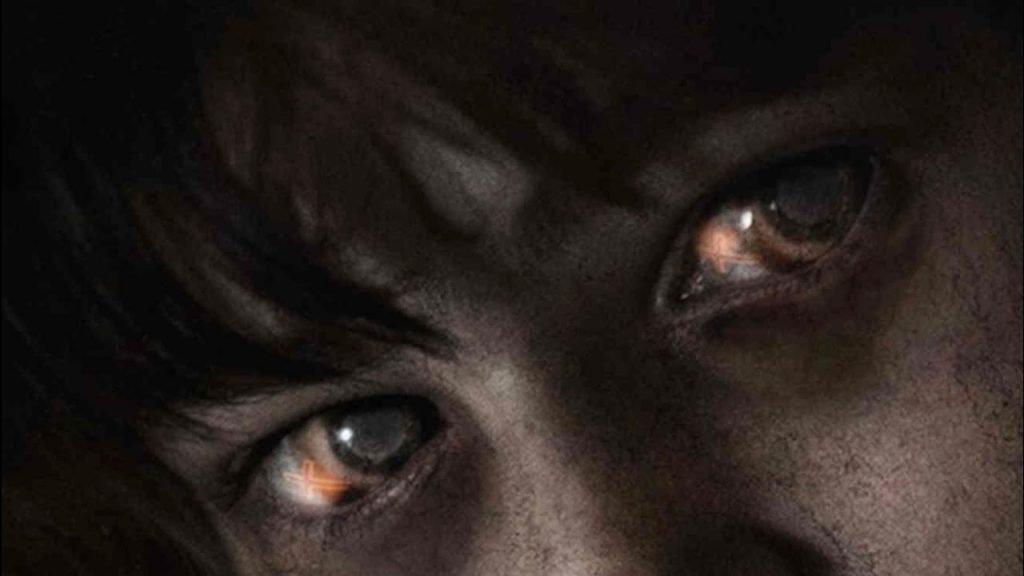 Typically a champion of the films from Blumhouse, even Doc has trouble praising and recommended the uninspiring mess that is INCARNATE. At the core, the film from director Brad Payton, has a fascinating concept but the story fromÂ Ronnie Christensen struggles to do much interesting with the plot. Aaron Eckhart blunders through the film with a performance that suggest he may hope that the audience thinks it is actually Thomas Jane in the role, forgetting that he himself is involved at all. The age difference of the young stars, David Mazouz amdÂ Emjay Anthony, from their recent roles in Gotham and Krampus expose that the film has been sitting on a shelf somewhere. The Grue-crew suggest you may hear about this film again next week when they recount their worst horror films of 2016. Uh, oh.

What Have You Been Watching: Westworld Season 1 (2016)

HBO proves that some material can be improved upon.Â Jonathan Nolan and Lisa Joy mold the concepts from the Westworld film into a cerebral and visceral exercise in excitement and ingenuity. WESTWORLD explore the weighty theme of creation and consciousness as the hosts struggle to understand their own purpose in the world around them. What is real, what is imagined. What is freedom and what is spirit. What is the definition of “alive.” Jeffrey Wright stars as Benard a programmer in charge of managing the “mental” state of the hosts of the park known as Westworld. A park where guests interact with lifelike robots with unique AI and participate in complicated storylines full of sex, murder and mayhem.Â Thandie Newton is Maeve, a host who becomes self aware and begins a quest to escape the park. Anthony Hopkins comes to life as Robert Ford, the man behind the park, the man who creates the stories, creates the hosts, and pulls all the strings. Ed Harris is the “man in black” looking for the maze, hoping to learn the secrets of Westworld. Doc and Thomas heap a mountain of praise on the show, looking forward to season two.

Abattior and The Worst Horror Films of 2016

http://traffic.libsyn.com/docrotten/HNR271-SpoilerReview-Hereditary.mp3Podcast: Play in new window | DownloadSubscribe: Android | RSSJeff Mohr, host of Decades of Horror: The Classic Era and the Gruesome Magazine Podcast, joins Doc Rotten and Christopher G. Moore for a deep dive spoiler review of Ari Aster’s Hereditary. What’s up with Charlie? What the heck happened in the finale? Why are some […]

http://traffic.libsyn.com/docrotten/HNN181-BlairWitch.mp3Podcast: Play in new window | DownloadSubscribe: Android | RSSThe surprise sequel of the year, Blair Witch, landed in theaters this weekend taking the second spot at the box office. TheÂ Â film from Adam Wingard and Simon Barrett, originally announced as The Woods, was revealed at Comic Con this past Spring to be a direct follow […]

Parenting is tough. Sure, parents love their kids. But sometimes dealing with them is enough to be driven crazy. Well, hopefully not Nicolas Cage levels of crazy. Cage reunites with the Taylor half of Neveldine/Taylor forÂ Mom and Dad, as he and Selma Blair are compelled to murder their children. Hilarity ensues… or does it?Â Horror News […]

Review of Knives Out

http://traffic.libsyn.com/docrotten/HNR352-KnivesOut.mp3Podcast: Play in new window | DownloadSubscribe: Android | RSSOn this episode of Horror News Radio: The Grue-Crew review… KNIVES OUT. This is HORROR NEWS RADIO, the official GRUESOME MAGAZINE podcast. Back with Doc Rotten once again are the scariest, goriest, bloodiest co-hosts on the ‘Net. Dave Dreher, the lead news writer at Gruesome Magazine. […]