The Grue-Crew welcome award-winning director and co-host of Decades of Horror 1980s – and Star Wars uber-fan – Christopher G. Moore to join them in discussing the latest film in the franchise ROGUE ONE: A STAR WARS STORY. Taking place prior to Star Wars IV: A New Hope, the film from director Gareth (Monsters, Godzilla) Edwards surprises everyone with how successful it is as a Star Wars film and in expanding the Star Wars cinematic universe, proving what fans have always known, there is far more to explore than just those pesky Skywalkers.

In a surprise announcement, Doc shares that Gruesome Magazine Spring 2017 is coming! That’s right, the very first issue of an all-new horror magazine from the Grue-Crew behind Horror News Radio and Gruesome Magazine website will land late February 2017. The tag line “Horror Festival Hits – Independent Films – The Future of Horror” reflects the focus of the magazine on the up’n’coming horror film makers and their films in Horror Film Festivals across the globe. Check out the GM page for more details.

Doc guides theÂ Horror News of the Week with the teaser trailer for the much anticipated Blade Runner 2049, the Vestron Blu-ray release of the Eighties’ classic The Gate, and the insanity of the Fate of the Furious trailer . The year is quickly coming to a close and the Grue-Crew want to wish you a Happy Holidays and Happy New Year. Wow! It’s time to prepare to kick 2017’s butt! 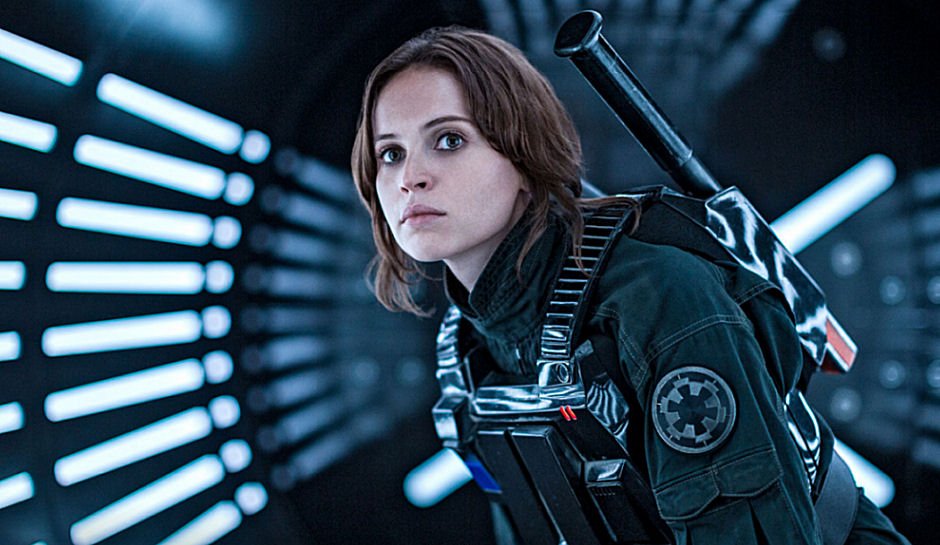 The outcome is predictable, they will steal the plans to the Death Star. So where is the conflict and suspense in Rogue One: A Star Wars Story? We all know the ending. But, Disney, Lucas Films and director Gareth Edwards all have a huge surprise for us as we get to know the new cast of misfits banding together to accomplish this well-known goal. And, boy, do we ever give a shit. Felicity Jones is Jyn Erso, the film’s new hero. Diego Luna and Alan Tudyk are her new sidekicks – of sorts – as Cassian Andor and K-2S0. Donnie Yen and Wen Jiang make us believe in the force unlike any other Star Wars character as Chirrut Imwe and Baze Malbus. Riz Ahmed rounds out the cast as Bodhi Rook, an imperial deserter out to right many wrongs. The rest of the Star Wars universe is not far behind with the Death Star, Darth Vader and Grand Moff Tarkin not far behind as Ben Mendelsohn tries to outwit our merry band of thieves and assassins as Orson Krennic. Rogue One: A Star Wars Story is far darker than any other Star Wars film and is all the better for it. May the Force be with you. 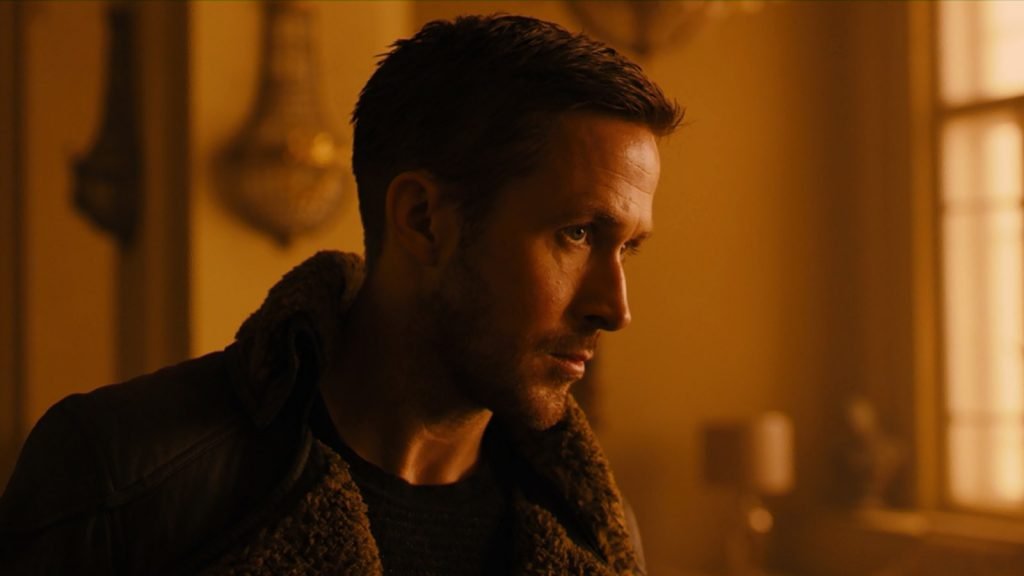 [Review] Is JAKOB’S WIFE (2021, RLJE Films) the Best Vampire Movies of the Year?