Visionary director Gore Verbinksi returns to the genre with A Cure For Wellness, a trippy, psychological horror tale about a Wall Street stockbroker (Dane DeHaan) who is sent to retrieve his company’s CEO Roland Pembroke from a wellness center tucked away in the Swiss Alps. The Grue-Crew eagerly dive into the world of cinematographer Bojan Bazelli but fight the boredom of the repetitive, meandering story from screenwriter Justin Haythe.

From the Swiss Alps to the Great Wall of China, the Grue-Crew continue circling the globeÂ with Zhang Yimou’s The Great Wall. Taking place during the Song dynasty and the reign of the Renzong Emperor, a pair of European mercenaries (Matt Damon, Pedro Pascal) team up with a group of Chinese soldiers known as the Nameless Order to defeat an attacking army of monsters. The Chinese-US co-production is a huge hit in China, but how with the film fare with the Grue-Crew?

Dave guides theÂ Horror News of the Week with the surprise announcement that Hulu, Stephen King, and J.J. Abrams are teaming up to bring horror fans tales from Castle Rock.Â As the year begins, HNR sets its eyes on a number of horror film festivals to attend throughout the year. Up first is Nevermore Horror Film Festival in Durham, NC on February 24Â – 26, 2017. 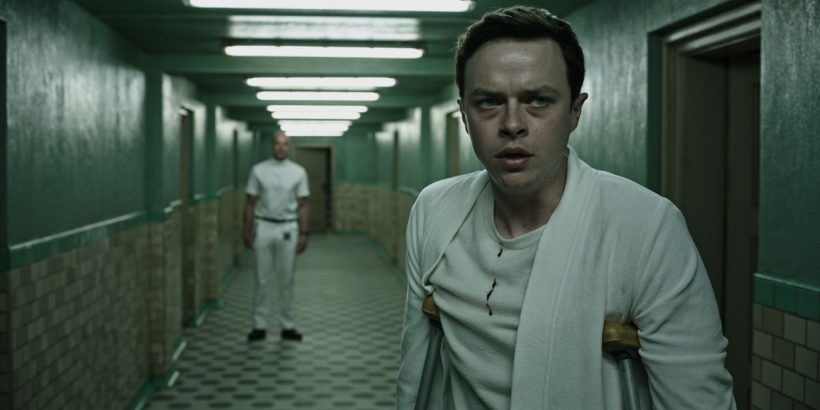 Gore Verbinski’s return to horror — since his j-horror remake The Ring (2002) — Â is a promising concept, but one meet with reservation. While Pirates of the Caribbean: The Curse of the Black Pearl and Rango are favorites of the Grue-Crew (as is MouseHunt, to some), The Weather Man and The Lone Ranger are not so much. The trailers for A Cure For Wellness look amazing with interesting visuals and an intriguing plot. However, the film itself is a bit of a bore even with its Stanley Kubrick and Ken Russell influences and captivating visual flourishes. The Grue-Crew discuss the film’s high points and troubles for their review of this week’s theatrical opening. 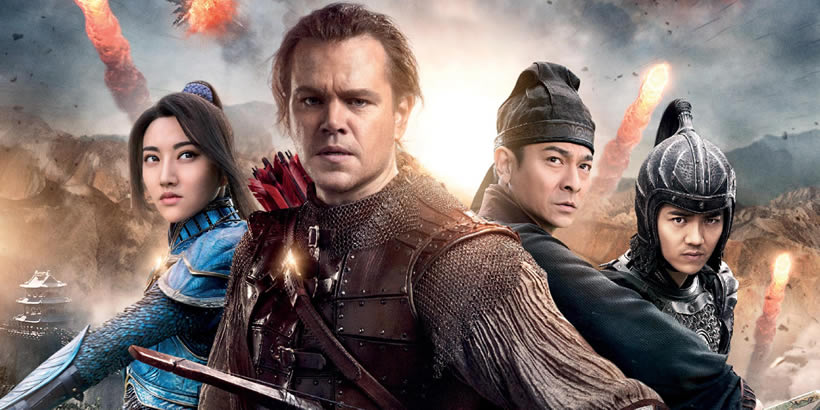 What Have You Been Watching: The Great Wall (2017)

Touted as the most expensive film made in China, The Great Wall finally makes its way to U.S. shores after making over $200 million overseas. The Chinese-US co-production features Matt Damon and Pedro Pascal in the leads with Jing Tian, Andly Lau, Zhang Hanyu, Eddie Peng, Lu Han, Lin Gengxin, Chen Xuedong, and Huang Xuan leading the Chinese army station atop the Great Wall of China. The film features a massive mystical (or, perhaps, alien) army of creatures attacking the wall in an effort to get to the densely populated cities on the other side. While a great deal of fun, the film is a bit drab and Damon is horribly miscast. The Grue-Crew review the film a bit more favorably than Verbinski’s snooze-fest. 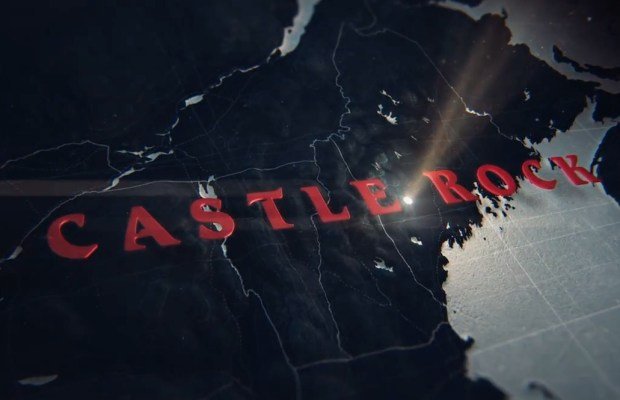 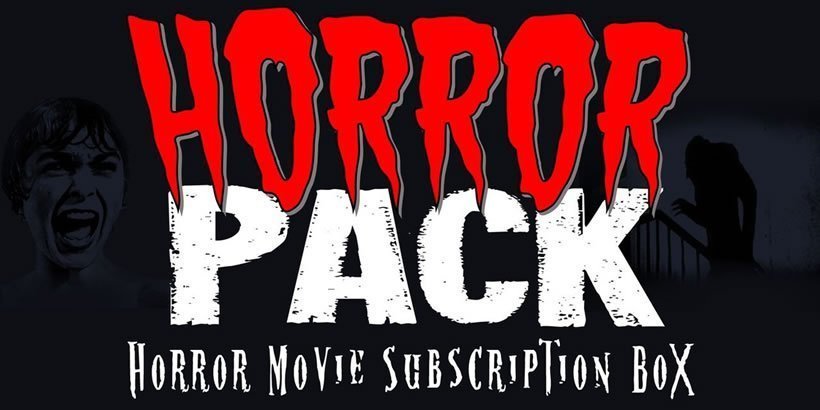 http://traffic.libsyn.com/docrotten/HNN142-StarWarsTheForceAwakens.mp3Podcast: Play in new window | DownloadSubscribe: Android | RSSAward winning director, Christopher G. Moore, joins the Grue-crew to discuss the box-office record breaking film from J.J. Abrams, Star Wars: The Force Awakens. Doc and Christopher share their love for the films while Dave, Thomas and the Black Saint are less impressed siting it as […]

LucyÂ (2014) embarks on a journey of the mind towing along tons of action and preposterous nonsense. The HNR grue-crew review and rip apart the latest film from direct Luc Besson starring the beautiful and talented Scarlett Johansson. Pretentious, silly and downright goofy fun, it is the Summer hit that had The Black Saint laughing his […]

The HNR grue-crew dive into the ludicrous lupine lampoon, WOLFCOP, and review the box office smash from James Wan, FURIOUS 7. Currently available on Netflix, the horror comedy Wolfcop features a blend of Wolf-man meets Troma. The man behind Insidious and The Conjuring goes Hollywood driving the Fast the the Furious franchise into its seventh […]