Waiting patiently for Ridley Scott’s Alien: Covenant to arrive this Summer, the Grue-Crew whet their appetites for aliens vs human carnage with the Daniel Espinosa sci-fi/horror opus Life out in theaters March 2, 2017. The film plays close to type combining Alien with Gravity as a newly discovered alien rip through a small group of space scientists. Fun times! The best thing about the film is the Twilight Zone downbeat ending that is pretty spectacular. Getting there garners mixed results from the Grue-crew.

Shudder once again serves up new material with the premiere of Prevenge from writer/director and star Alice Lowe. Dave returns this week to share his affection for this film with Thomas passionately backing him up. However, Doc steps into the ring in the opposite corner and that never goes well. Regardless, Â you’re going to want to hear the review and check out this horror film on Shudder.

Dave pilotsÂ this week’s edition of Horror News of the Week with a possible Venom R-rated horror film and the Escape from New York remake finds a director. HNR and Gruesome Magazine are heading to a number of horror conventions and film festival in the coming months with Joey Fittos covering New Jersey Horror Con and Film FestivalÂ March 31 – April 2, 2017. This week Doc Rotten discusses his visitÂ to Mad Monster Party Carolina, March 24-26, 2017. 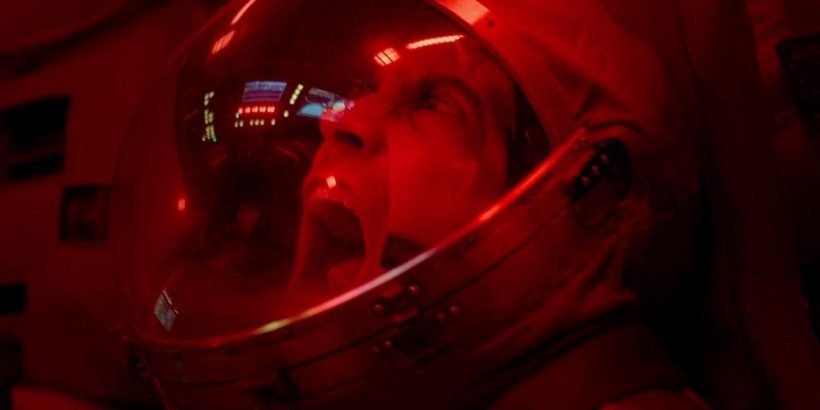 Hitting theaters this past weekend is the promising blend of Alien and Gravity as Ryan Reynolds,Â Jake Gyllenhaal, andÂ Rebecca Ferguson face down the ferocious machinations from directorÂ Daniel Espinosa andÂ Rhett Reese & Paul Wernick (Deadpool) in the sci-fi/horror film Life (2017). A team of scientist on the International space station circling Earth discover an alien life form that grows into a monster willing to kill to survive. While much of the film feels like seen-that/done-that, the ending of the film is quite memorable and thrilling. Great special effects and solid cinematography don’t always win out over spotty character development and massive plot hole. Yet, the film is fun. 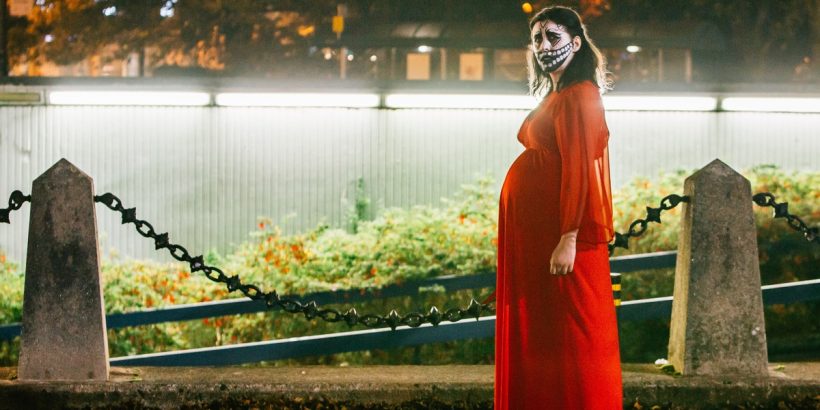 What Have You Been Watching: Prevenge (2017)

Heading straight to Shudder streaming site after a positive debut at SXSW, Prevenge from writer/director Alice Lowe features a pregnant mother-to-be facing either a massive mental breakdown or an evil force from within encouraging her to act out on her anger issues, slicing and dicing anyone who crosses her path to shreds. Fun is had by all, maybe. The Grue-crew dive into the horror film with great respect from most and a hint of disdain from one. Uh, oh. 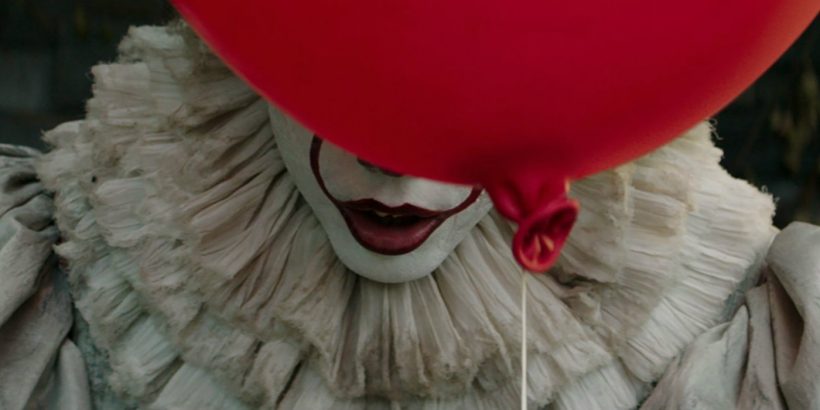 Gruesome Magazine Spring 2017 is coming! That’s right, the very first issue of an all-new horror magazine from the Grue-Crew behind Horror News Radio and Gruesome Magazine website will land late February 2017. The tagline “Horror Festival Hits – Independent Films – The Future of Horror” reflects the focus of the magazine on the up’n’coming horror filmmakers and their films in Horror Film Festivals across the globe. Check out the GM page for more details.

The X-Men franchise goes raw once again with the R-Rated Logan from director James Mangold. Last year we were treated to Deadpool, this years brings Wolverine as we’ve longed to see him since debuting seventeen years ago. Hugh Jackman reprises the role of James Howlett one last time with Patrick Stewart in tow as Professor […]

http://traffic.libsyn.com/docrotten/HNR-20190625-DirkRogers.mp3Podcast: Play in new window | DownloadSubscribe: Android | RSSLongtime Horror News Radio listeners are sure to remember that HNR co-host and award-winning filmmaker Christopher G. Moore listed NIGHTMARE CINEMA on his top 10 horror films of 2018, having seen the film at the New York City Horror Film Festival in November. His admiration of the film […]