The Grue-Crew rev up their engines for a brief detour this week as they cover the star-studded over-the-top action film THE FATE OF THE FURIOUS. The cast includes regulars Vin Diesel, Dwayne Johnson, Michelle Rodriguez, Tyrese Gibson, Ludacris, and Nathalie Emmanuel as Dominic Torreto’s lovable rat-pack of street racers turned International spies. It’s Bond on wheels and all about … family. Jason Statham returns in a major way to punch things up while Kurt Russell makes a welcomed appearance and Helen Mirren cameos. Mad Max: Fury Road’s Charlize Theron is on board as Blofeld…er…Cypher, the film’s villain. Sit back and enjoy the ride.

Thomas grabs the wheel in attempts to course correct HNR back into the world of horror, sci-fi, and fantasy with a look at Netflix’s Mystery Science Theater 3000: The Return. The Black Saint and Dave ring in with their thoughts on Joel Hodgson’s reigniting the franchise as it looks satirically back a number for forgotten gems…well, maybe not “gems” but…nevermind, they’re bad…oh, so, bad. You know you’re in for a special time when it is “Avalanche” for the win.

Dave pilotsÂ this week’s edition of Horror News of the Week with the long-anticipated trailer for Star Wars: The Last Jedi, the rumor that Universal is eyeing Bill Condon to direct The Bride of Frankenstein, and the casting of Sam Elliot in The Man Who Killed Hitler and Then the Bigfoot. HNR and Gruesome Magazine are heading to a number of horror conventions and film festival in the coming months Crimson Screen Horror Film Festival in May to Dragon Con in September. 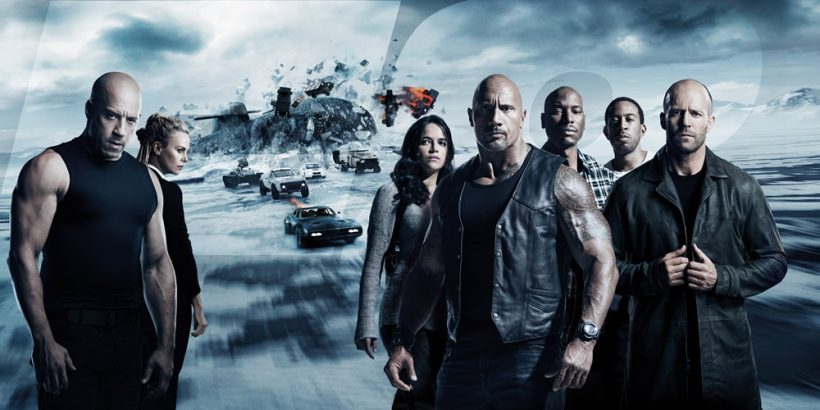 Yeah, yeah, yeah, it’s not a horror film but the Grue-Crew, on occasion, dive into the action pool to see what else lies in the cinematic wasteland of Hollywood offerings. The Fate of the Furious is just crazy enough to lure HNR’s attention in that direction. Combined with some genre favorites (c’mon Kurt Russell!) and the promise of incredible stunts, it’s too delicious to resist. Well, for everyone save Dave, who still refuses to join Dom’s family. High octane hilarity awaits! 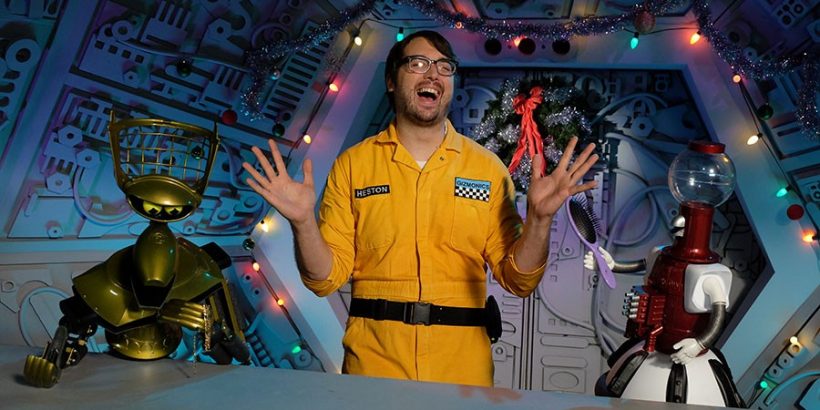 Netflix continues to win genre fans’ hearts with the return ofÂ Mystery Science Theater 3000. Thomas leads the review of the first four episodes of every madcap, laff-track minute, featuring riffs on everything from Reptilicus to Avalanche. Even Peter Cushing isn’t spared as they skewer his film At the Earth’s Core. Check out howÂ Mystery Science Theater 3000: The Return fares and stands up next to the original. 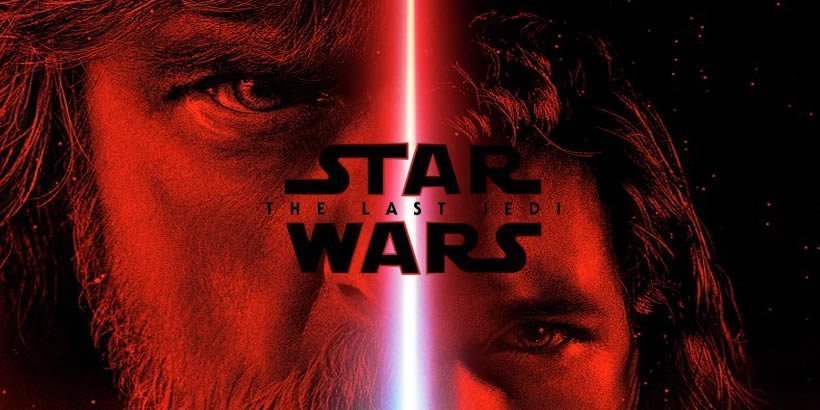 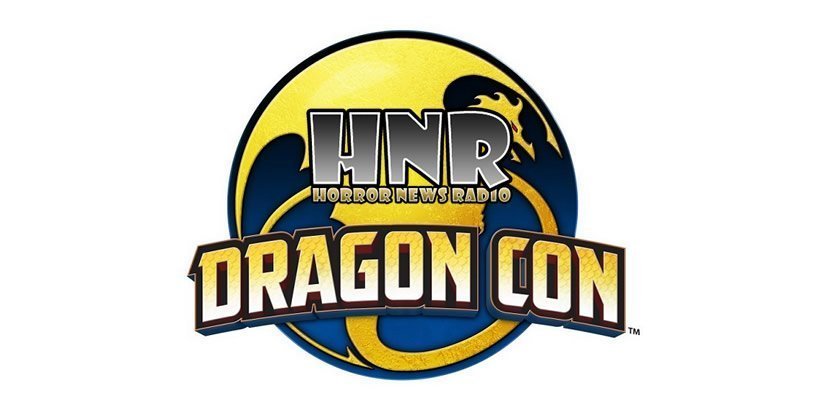 Gruesome Magazine Spring 2017 is coming! That’s right, the very first issue of an all-new horror magazine from the Grue-Crew behind Horror News Radio and Gruesome Magazine website will land late February 2017. The tagline “Horror Festival Hits – Independent Films – The Future of Horror” reflects the focus of the magazine on the up’n’coming horror filmmakers and their films in Horror Film Festivals across the globe. Check out the GM page for more details.

The Dead 2Â (2014)Â is not only the swag in the prize pack from Anchor Bay Entertainment in this week’s trivia contest, it is also the topic of this week’s review. It’s zombie action set in India from The Ford Brothers who brought the horror communityÂ The Dead.Â  DaveÂ sharesÂ the horror news of the weekÂ with previews ofÂ The Walking Dead,Â American […]

http://traffic.libsyn.com/docrotten/HNN161-GreenRoom.mp3Podcast: Play in new window | DownloadSubscribe: Android | RSSThe Grue-crew are united in their love and appreciation for Jeremy Saulnier’s intense thriller GREEN ROOM. The must-see film grabs you by the boo-boo and never lets go as Anton Yelchin, Alia Shawkat and Imogen Poots struggle to survive the violent oppression of Patrick Stewart and […]