Reach out. Can you feel that? Is that…Â Horror News Radio?! Oh yes it is! Of course,Â Horror News RadioÂ is known to stray off the titular path of the genre, but this is a pretty special movie to do that for.Â Star Wars The Last JediÂ has fans as divided as the two sides of The Force. Some say it’s the best entry in the saga yet. Others are demanding it be removed from theÂ Star WarsÂ canon. Where does The Grue Crew lie? Well, take a listen as Doc Rotten and Thomas Mariani are joined by Christopher G. Moore and Joey Fittos to discuss the new chapter in a galaxy far far away. Of course, there’s some Horror News of the Week before that. Dave Dreher is out this week, but Doc & company still give the news its fair due. There’s Fox being bought by Disney, horror repping at the Golden Globes and a long lost Mike Flanagan film finally being accessible. Listen in on this extendedÂ Horror News RadioÂ episode!

As always, the HNR Grue-Crew would love to hear from you, the listeners, the fans. You can always reach out via email at feedback(AT)horrornewsradio(DOT)com or find us on Twitter:Â Doc RottenÂ |Â Dave DreherÂ |Â Thomas Mariani. Also, like us onÂ FacebookÂ and join theÂ Horror News Radio Facebook Group. 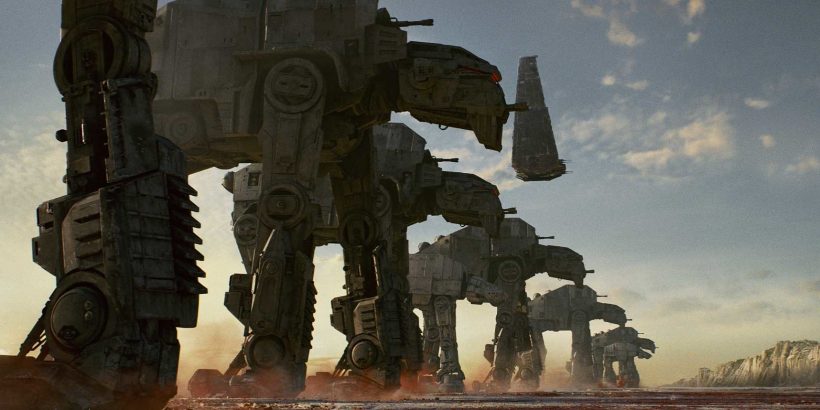 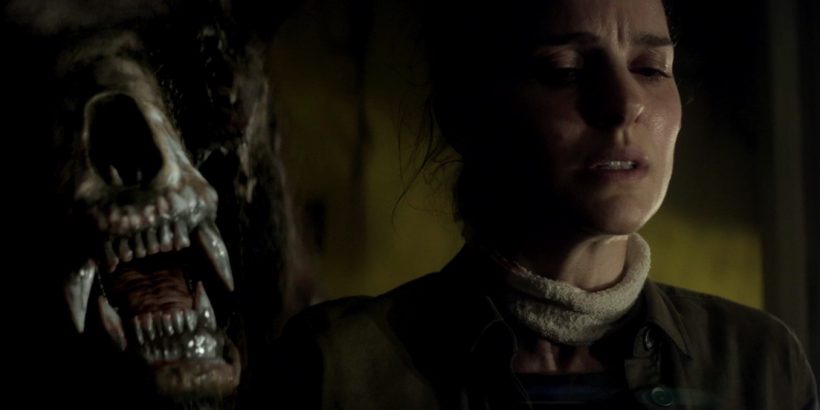 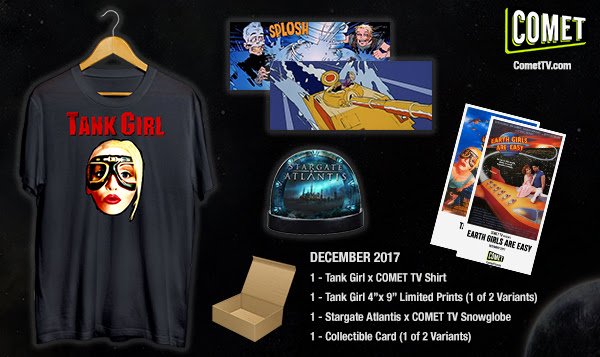 The Human RaceÂ (2013) from director Paul Hough spins a combination ofÂ Battle RoyaleÂ andÂ SawÂ on its ears creating a terrifying tale that has Santos Ellin Jr. and Vixen singing its praises while Doc and Thomas are far less impressed. Kudos to Eddie McGee for portraying a complex heroic character. “Run or Die!” Doc steps in for Dave this […]

Following director Franck Khalfoun to his most recent film, i-Lived, a tale of Faustian proportions. The Grue-crew dive into reviewing the DVD/VOD release (out July 3, 2015) from XLRator exploring the idea of a mobile app that has a dastardly, devilish agenda. Poor Josh (Jeremiah Watkins) has no idea what he is in store for. […]

“I’ve never seen a more terrifying film thanÂ THE BABADOOK. It will scare the hell out of you as it did me.” – William Friedkin. The twitter quote from the director ofÂ The ExorcistÂ says it all.Â The BabadookÂ from Australian writer/director Jennifer Kent provides horror fans one of the more intelligent fright films of recent years. The grue-crew are […]