The Grue Crew are celebrating an enormous milestone this week. Yes, five years ago Doc Rotten, Dave Dreher, Thomas Mariani and the late Santos Ellin Jr. recorded the first episode of Horror News Radio. This week, the Crew are joined by Christopher G. Moore and Caitlin Turner to talkÂ Ready Player One. Steven Spielberg’s latest is a sci-fi action romp, but many famous horror characters can be spotted through the endless pop culture references. It’s a divisive discussion that’ll leave you torn asunder! Then, the gang counts down the Best Horror Films of the Last Five Years as voted on by you! Plus, Dave unveils Horror News of the Week all about Martin Freeman fighting zombies, new Stephen King adaptations, and Freddy Krueger cereal? Sounds delicious. Also, stay tuned for a spine-tingling edition of Phantom Factor! Hooray!

As always, the HNR Grue-Crew would love to hear from you, the listeners, the fans. You can always reach out via email at feedback(AT)horrornewsradio(DOT)com or find us on Twitter:Â Doc RottenÂ |Â Dave DreherÂ |Â Thomas Mariani. Also, like us onÂ FacebookÂ and join theÂ Horror News Radio Facebook Group. 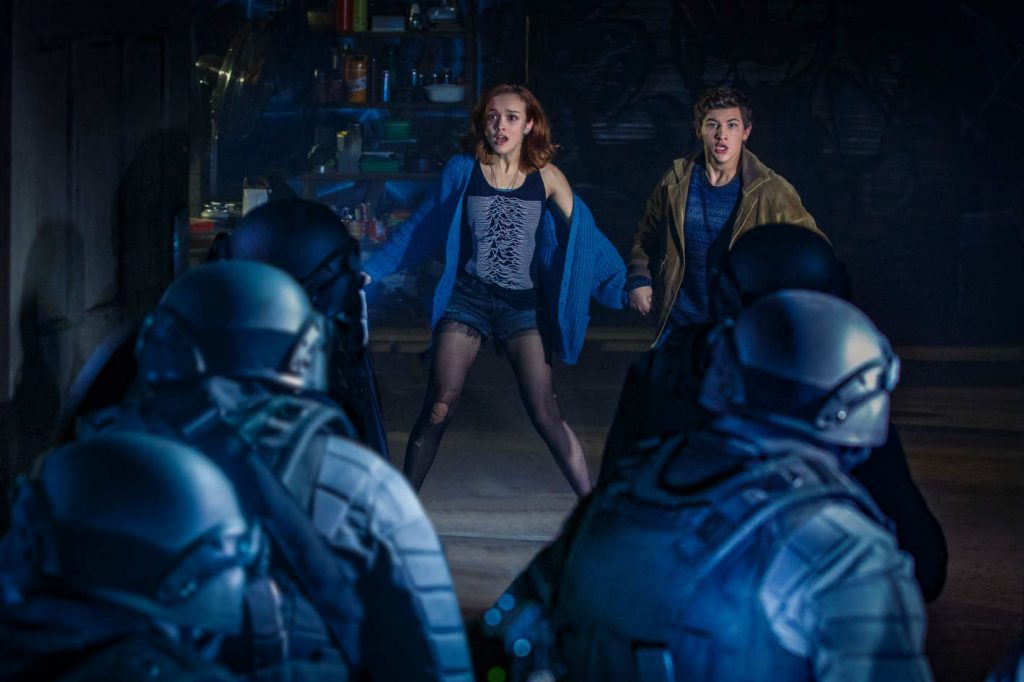 http://traffic.libsyn.com/docrotten/HNN166-Outcast.mp3Podcast: Play in new window | DownloadSubscribe: Android | RSSRobert Kirkman Â (The Walking Dead) returns to TV with another adaptation of one of his comic book horror series properties. Airing on Cinemax is OUTCAST, a tale of Kyle Barnes dealing with his encounters with the supernatural. Fan favorite director, Adam Wingard (You’re Next, The Guest), […]

Eps 66 – Deliver Us From Evil – Snowpiercer

Deliver Us From EvilÂ (2014) is the latest horror film from directorÂ Scott (Sinister) Derrickson about a cop (Eric Bana) who discovers a strange killer who may be possessed. Dave is ecstatic that the HNR crew is finally getting back to a full-fledged theatrical horror film; however, the box office results do not support that the audience […]