The Grue-Crew are at again, counting down the best horror films of the year. 2016 was a bastard of a year stealing the most talented from us way too soon and shaking up politics and popular opinion. Yet, horror films ruled supreme winning at the box office and surprising horror fans on Blu-ray and VOD. The Black Saint, Dave Dreher, Thomas Mariani and Doc Rotten gather one last time for the year to reveal their top ten films which include high profile theatrical releases, hit foreign films, and challenging low-budget independent films. The lists are full of curiosities and expected hits alike with Train to Busan and The Conjuring 2 racking up the most notices.

And still 2016 has one last terrific entry for horror fans with the December release of The Autopsy of Jane Doe from directorÂ Andre Ovredal featuringÂ Emile Hirsch and Brian Cox in the lead roles. The film manages to do what many films cannot – provide a thrilling mystery and a rewarding twist. The direction, the acting, and the cinematography combine to bring one last atmospheric, scary horror film to fans. The only disappointing thing about the film is that isÂ was deniedÂ a theatrical release.

Dave guides theÂ Horror News of the Week withÂ a trio of trailers. First up is the Alien: Covenant trailer released on Christmas day, for some reason. Next is a clip from the upcoming film Beyond Skyline, and who cares. Last up is the awkward IMAX trailer for The Mummy missing much of its audio track, and it’s is so much better for it, for all the wrong reasons. 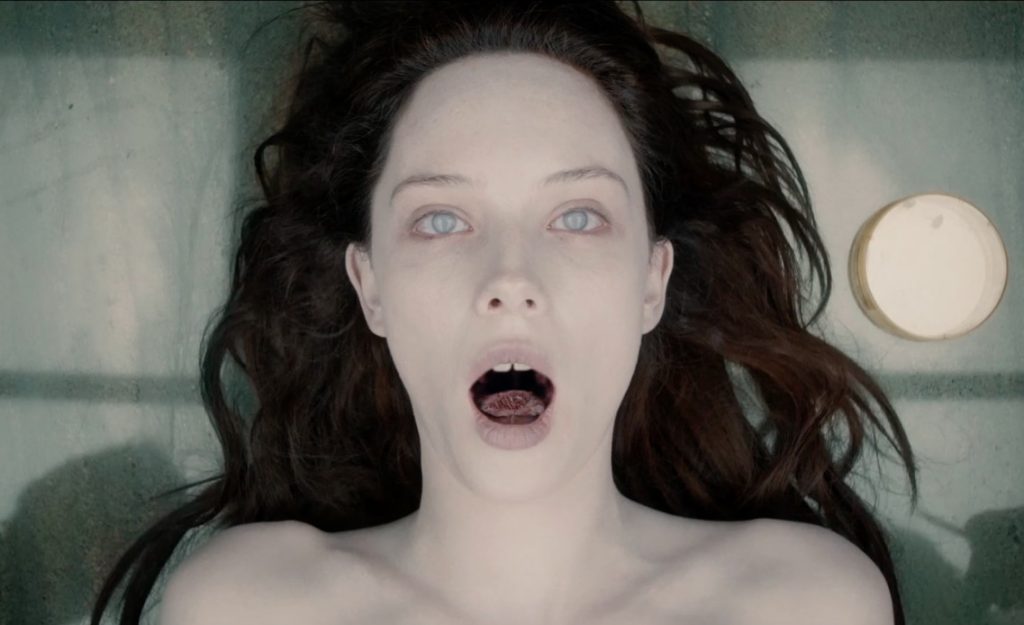 2016 ends on a great note with the film The Autopsy of Jane Doe, which ends up on many of the best of the year lists. The film is from the director of Trollhunters, Andre Ovredal, following a mortician and his son as the perform an autopsy on an unknown victim of a horrific crime scene. Emile Hirsch and Brian Cox are fantastic, and convincing, as the father and son, providing horror some of the best performances of the year. The story behind the death of “Jane Doe” is enthralling, capturing the audience’s attention and never letting go. Gruesome and frightening, the Grue-Crew have a great time recapping and reviewing this late addition to the horror films of 2016. 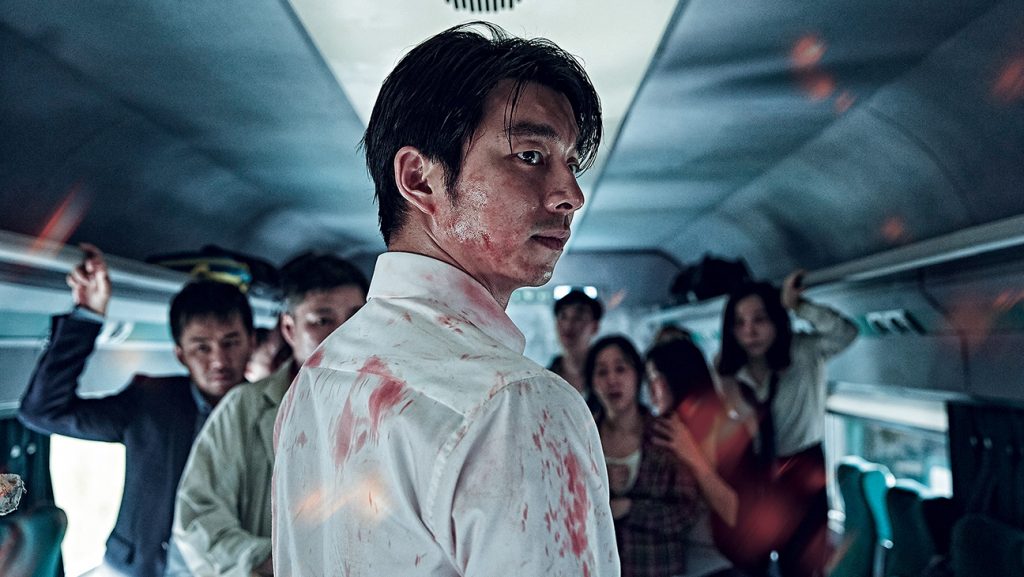 The Grue-Crew dive into their best of lists for 2016 with fandom delight and enthusiastic glee. 2016 is a great year for horror films. The only drawback is how difficult to keep the top list to only ten films. Dave, The Black Saint, Thomas and Doc all get their opportunity to plead their cases for their top 10 list, some films repeat in nearly each list, while others a small surprises and, perhaps, questionable inclusions. So, here it is, the Best Horror Films of 2016. 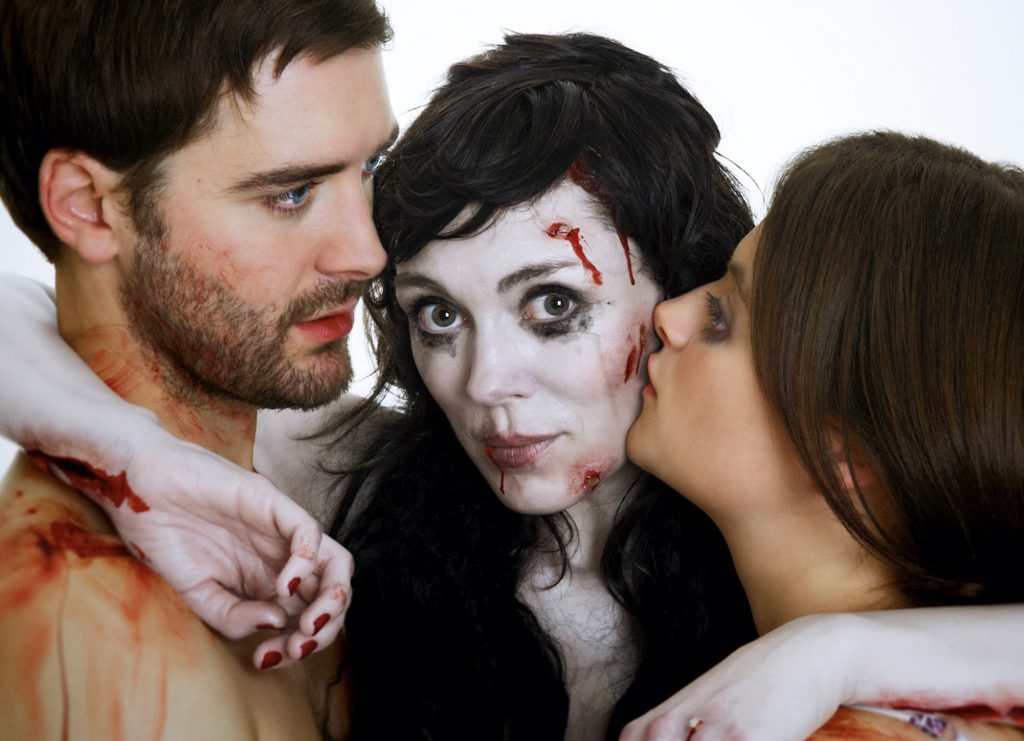 The Most Anticipated Horror Films of 2017

Eps 40 — Paranormal Activity The Marked Ones

The Grue-Crew hug their dollies tight as they witness Annabelle: Creation. Â Dave launches into the Horror News of the Week with the first trailer for mother!,Â whispers of a Hannibal TV […]

Eps 71 Into The Storm

Into the StormÂ (2014)Â blows into theaters this weekend and the grue-crew is here to review this disaster…uh…disaster film. The movieÂ is full of CGI effects providing a variety of tornado visuals and […]